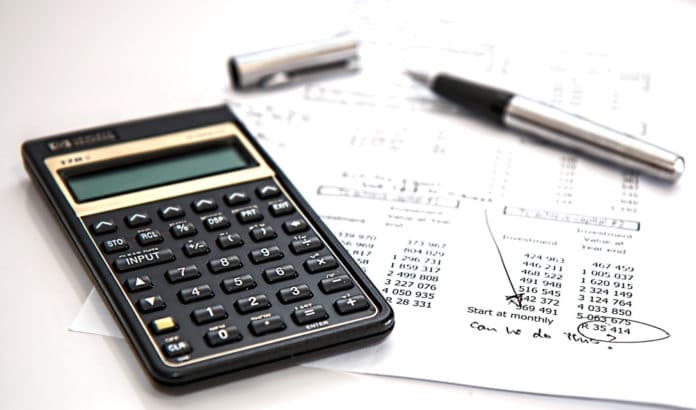 MITCHELL Shire councillors have urged the community to have its say after last week debating a divisive 2021-22 draft budget.

Council resolved to release the draft budget for public consultation at a meeting on March 29, but councillors Bill Chisholm and Louise Bannister spoke against the document.

Cr Chisholm said too little money was allocated for road maintenance in the draft budget, while Cr Bannister said she had concerns about its transparency.

In all, the $125 million budget allocated $21.29 million for new capital works in the 2021-22 financial year, with an additional $16.51 million in carry-forward works from the current year.

Included in the capital works program is $4.26 million for waste management; $2.73 million for recreation, leisure and community facilities; $1.51 million for information technology; $1.43 million for footpaths and cycleways; $1.07 million for buildings; $1.06 million for parks, open spaces and streetscapes; $350,000 for strategic land acquisition; and $180,000 for library book renewal.

But it was the $5.94 million allocated to council’s road and bridge upgrade and renewal program that Cr Chisholm said was lacking.

Cr Chisholm said the shire’s unsealed roads had been underfunded in the draft budget.

“We currently have 689 kilometres of bitumen road, 720 kilometres approximately of gravel road, and 148 kilometres of fire access track that council has to pay money to maintain,” he said.

“As you go further through the figures, we’ve got the astronomical figure of $200,000 that we’re going to spend on upgrading [unsealed] roads.

“Anyone who lives out in rural areas or fronts a gravel road – which there are still a lot of gravel roads in some of the towns – would have to be absolutely horrified at this.

“There is no way known I’ll support this, and it’s good that this draft budget goes out for public consultation because it’s about time the public started to stand up and have a say.

“All the community satisfaction surveys … highlight the need for adequate road funding and this budget, in my opinion, definitely doesn’t deliver.”

Cr Bannister also expressed concerns about the budget’s clarity and a 1.5 per cent rate rise.

“I am concerned about our community being able to get a full picture of council’s spending. Those who are time-poor or not familiar with accounting may find this document daunting and unclear,” she said.

“A [rate] increase of 1.5 per cent might not seem much to some, but this will be on top of revaluations.

“Many people are suffering financially from the [COVID-19] pandemic, and with house prices only going up, I imagine so will valuations, resulting in the possibility of significant rate rises for some.

“I do acknowledge that the budget is a balancing act, and a hard one at that … but without further clarity and transparency in this document, considering the rates will increase to the maximum rate cap and service fees will be raised, I cannot in good conscience allow this document to go out for community consultation.”

Cr Annie Goble said while she understood Cr Bannister and Cr Chisholm’s concerns, the budget remained a draft document and could be altered significantly after the community had its say.

“I think it’s a great suggestion that the community make a submission to the budget,” she said.

“The council will consider all the submissions and will offer those requesting it the opportunity to present at a hearings committee meeting in support of their submission, so they can present verbally and speak to us about it.

“The hearings committee is scheduled to be held on May 24 in the council chambers [in Broadford].

“There is no reason why people can’t ask questions and make a submission in relation to the layout and content of this budget. It’s the community’s budget and they have the opportunity to influence many areas of it … I assure you your submissions will be considered.”

Cr Fiona Stevens said the draft budget would be exhibited for a slightly longer period than usual to compensate for the Easter holidays.

The draft budget will be displayed at council service centres, libraries and on the council website until May 4.

Cr Rob Eldridge said council was committed to making changes to the budget based on public feedback.

“It’s not a final document, and even amongst the councillors we have some areas where we are still toing and froing, but we need to get it out to the community to have their input,” he said.

“It’s not a final document, it’s a draft. You have the ability to influence the outcome of this budget, and the more people who have input, the better the budget will get.”

People can view the draft budget and provide input at engagingmitchellshire.com/budget-2122.