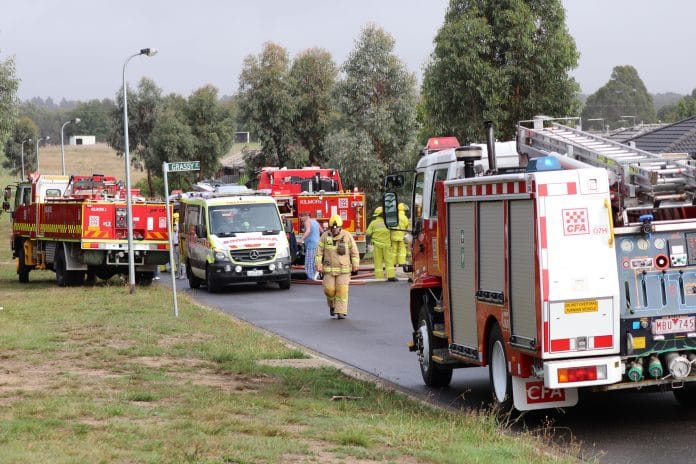 The Country Fire Authority was called to a house fire on Kilmore’s Royal Parade at 9.57am this morning.

Six CFA vehicles, from Kilmore, Broadford, and Wallan brigades plus a District 12 support vehicle, attended the incident, adjacent to the Kilmore Public Cemetery, as well as two ambulances and three police vehicles.

All members of the household were accounted for and two people were treated by Ambulance Victoria after they were affected by smoke.

Kilmore Police Sergeant Wally Siebold, who was on scene, said the fire was contained to the garage, which appeared to be used for storage, but that the cause was unknown.

The fire was brought under control at 10.23am, before fire investigators were brought on scene to determine the cause.

Young ballers get tips from the top