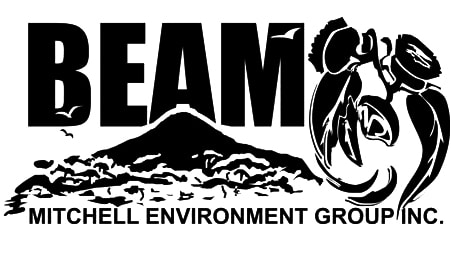 BEAM Mitchell Environment Group has called for Mitchell Shire Council to adopt a ‘bold’ target of zero net carbon emissions within the next decade.

Group president Peter Lockyer and member Clare Daly presented to the council during this month’s community questions and hearings committee session, outlining a vision for a green future across the municipality.

“We invite Mitchell Shire Council to take strong and urgent action on climate change by declaring a climate emergency, setting a target of net zero emissions across all council operations by 2030 and working with the community to develop a plan to reach this target. You won’t be on your own,” he said.

“In Mitchell we have … observed disadvantaged groups being impacted more by climate change, generally in areas where there is less canopy cover and poorer housing in lower socio-economic areas.

“We call on the council to be brave and ambitious and join the leaders.”

Ms Daly said many councils across Australia had already declared a climate emergency, and urged council to follow suit.

“The UN declared climate change as the greatest threat to public health in the 21st century,” she said.

“The experts tell us the heavy lifting must be done by 2030 if we have any change of keeping global warming below 1.5 degrees.”

Mr Lockyer said a range of initiatives including the installation of solar panels in council buildings and new housing developments, the adoption of electric vehicles, encouraging people to work from home or in local hubs, and planting more trees for greater canopy coverage could help council reach a zero net emissions target.

“We could be saving $130,000 a year and pouring that back into the community. We could add a battery so that it becomes a safe refuge in times of emergency.”

Cr Rob Eldridge said he was keen for council to take action on climate change.

“One of the things I’m very keen to see is mitigation action … [which] is something the community would benefit from straight away. That is shade, it’s potentially water and reducing the heat island effect,” he said.

“There will be about 160,000 people coming into the shire in the next 40-odd years, so there’s a great opportunity to influence the way they build and live.

“At the moment we’re going through structure plans and development plans, which is going to embed energy efficiency – or not – into many houses. We talk about having an impact – that’s a huge impact.”