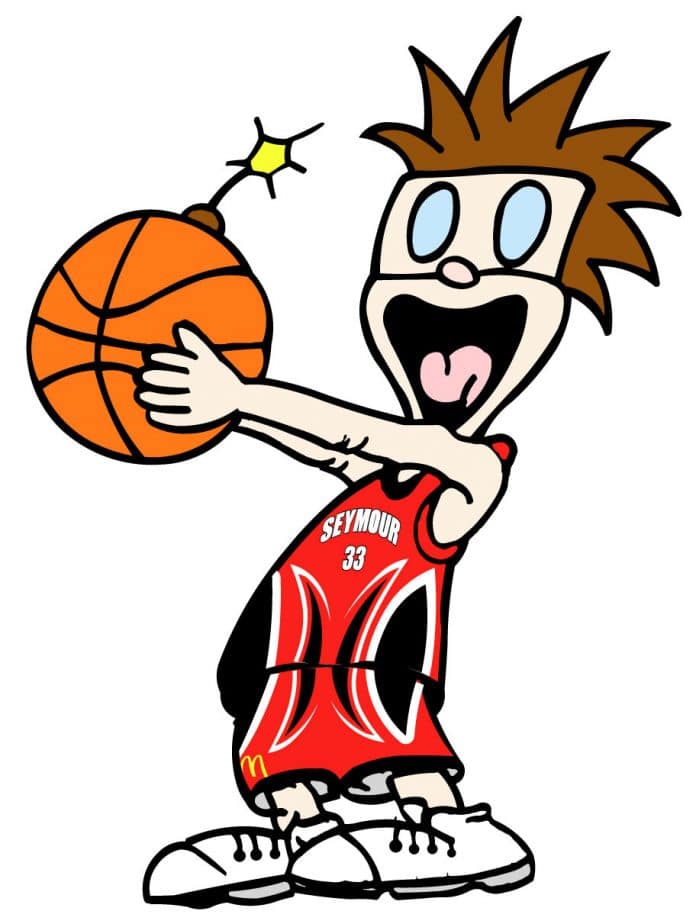 Saturday’s game was the only CBL match played in men’s or women’s competition at the weekend as all other teams enjoyed a pre-finals bye.

The game had been rescheduled after two Wallan players were forced to self-isolate while awaiting COVID-19 test results earlier this month.

The match itself was dominated by the Blasters, who won 79-59 on their home court.

Tyler Best led the way for Seymour, scoring 21 points and putting Wallan defenders under pressure with strong moves to the basket.

Jordan Hockley contributed from the outside, netting a team-high three three-pointers on his way to 17 points.

Luke Liesegang tried his best for the Panthers with 14 points, and Jordan Sullivan and Sebastian Villegas had 11 each.

Seymour will play Wodonga Wolves in Saturday’s semi-final at Seymour Sports and Aquatic Centre at 7pm with a spot in the grand final on the line.

Wallan Panthers men’s team finished sixth on the ladder, missing out on a finals’ berth.

In the women’s competition, Wallan and Seymour will play off in a semi-final of their own at Wallan’s RB Robson Stadium at 7pm on Saturday.

The Panthers finished second on the ladder, while Seymour finished third.