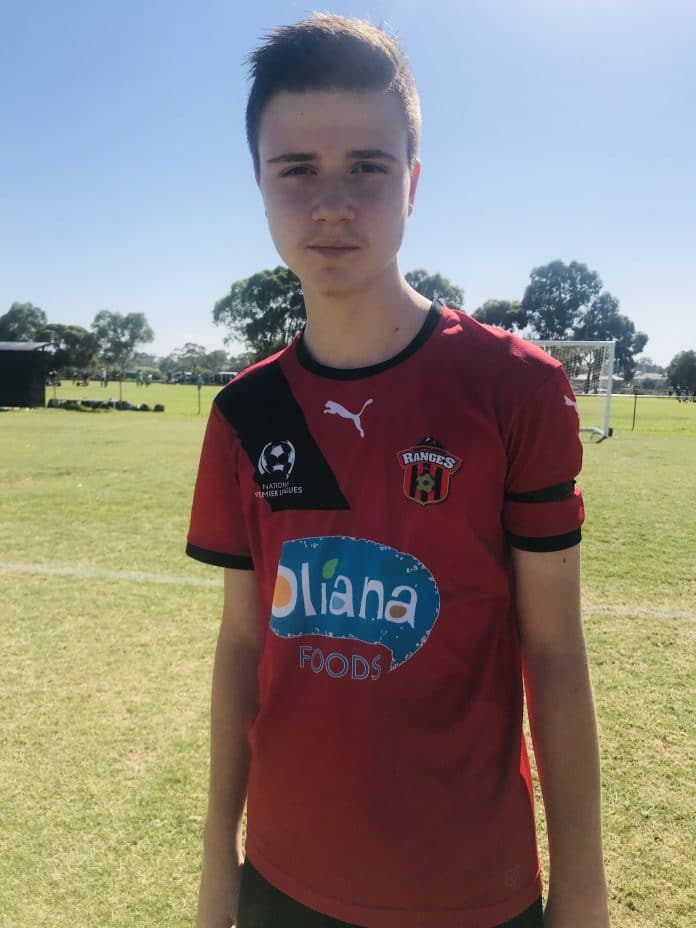 Anagnostopoulos signed with Western United last month and will spend the next few seasons developing in the team’s junior ranks in the Victorian National Premier League under-21 competition.

Whittlesea Ranges secretary Sergio Costanzo said it was outstanding to have a player so young picked up by an A-League club.

“That’s what it’s all about and that’s why we’re in the National Premier League in the northern [Melbourne] belt, playing at the highest level – to offer everyone at all levels the best opportunity to play wherever they want to play, whether it be community football or to go further,” he said.

“We’ve had a few success stories, but to see a young lad just about to turn 16 signing up with Western United is very, very exciting.”

Anagnostopoulos already has a long list of accomplishments to his name, having previously represented Victoria at the Football Federation Australia Boys National Youth Championships.

Costanzo said Anagnostopoulos’ dedication to the sport was nurtured by his coach, Paul Iakovakis.

“Paul took him under his wing from an early age,” he said.

“It’s a tick for the club and a great pat on the back for Paul, and obviously a humungous effort by the lad, because you have to be extremely switched on and dedicated to get picked up by an A League club like that.”

Costanzo said Anagnostopoulos had an blend of natural talent and physical prowess that would serve him well with Western United.

“Jake, for his age, is extremely tall. He’s over six feet tall, and he’s got fantastic strength to go along with his height,” he said.

“He’s strong on the ball, has very good touch, he’s skilful and very good in the air – a lot of ticks.”

Costanzo said the club wished Anagnostopoulos and his family the best as he developed with Western United.

“His parents have to take credit, because all these talented kids are obviously so dedicated, but it’s always mum and dad who are taking them around to games and training,” he said.