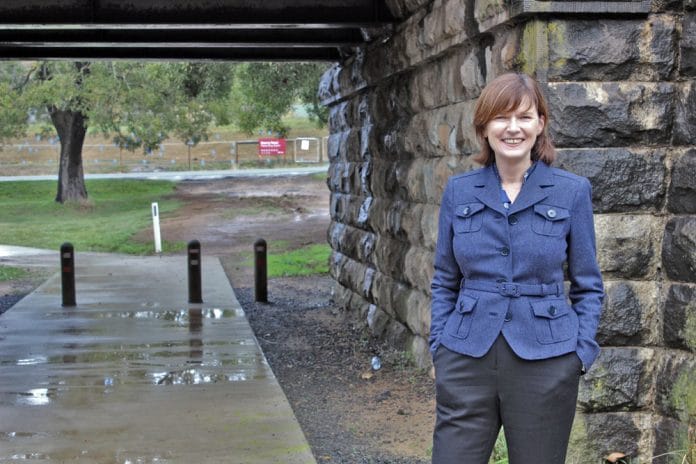 MEMBER for Macedom Mary-Anne Thomas has been sworn in as a member of the cabinet alongside Jaclyn Symes who will step into the role of Attorney-General.

“Since her election in 2014, Mary-Anne has been an unwavering voice for the people of her community – and people in regional communities across our state,” Premier Daniel Andrews said.

“She’ll bring that same determined sense of advocacy and enthusiasm as our state’s new Minister for Regional Development and Minister for Agriculture.

“Stepping into the big shoes of Jill Hennessy as Victoria’s new Attorney-General is Jaclyn Symes.

“Not only does Jaclyn have the necessary skills and background, she has a fierce commitment to carry on the work of reforming our justice system that I know makes her right for this role.

“She will also continue in her responsibilities as Leader of the Government in the Legislative Council and Minister for Resources.”