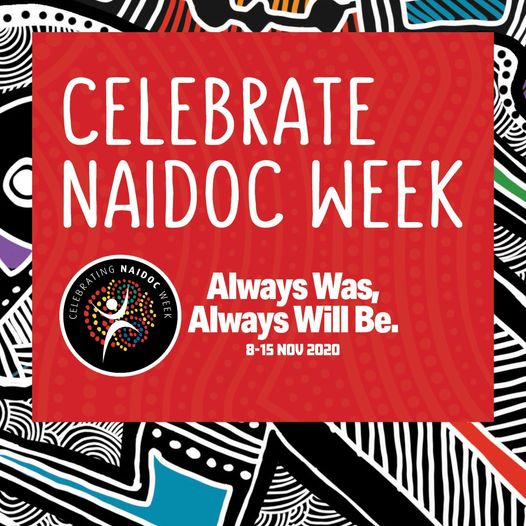 NAIDOC Week is being celebrated in Macedon Ranges Shire from November 8 to 15 with a selection of traditional craft workshops and online storytelling sessions.

NAIDOC Week is an opportunity for all Australians to come together to celebrate the rich history, diverse cultures and achievements of Aboriginal and Torres Strait Islander peoples.

This year’s theme ‘Always Was, Always Will Be.’ acknowledges this nation’s story began at the dawn of time and all Australians are invited to embrace and acknowledge the true history of this country, which dates back thousands of generations.

The smoking ceremony includes didgeridoo, clapsticks and singing. It will be filmed at Hanging Rock and shared online.

All activities supported by council have been planned to reduce the risks associated with COVID-19 including requirements for physical distancing, wearing of masks and online delivery.

“Macedon Ranges Shire Council acknowledges the Dja Dja Wurrung, Taungurung and Wurundjeri Woi Wurrung Peoples as the Traditional Owners and Custodians of this land and waterways,” he said.

“In the spirit of reconciliation, council thanks local Aboriginal and Torres Strait Islander residents of Macedon Ranges for their contribution to the diverse culture of our community.”

For more information, and to view the smoking ceremony, visit mrsc.vic.gov.au/NAIDOCweek.