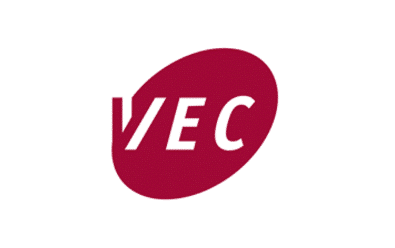 Mitchell Shire Council will include three new faces for the next term, following the Victorian Electoral Commission’s declaration today.

Councillors elected in each ward were: