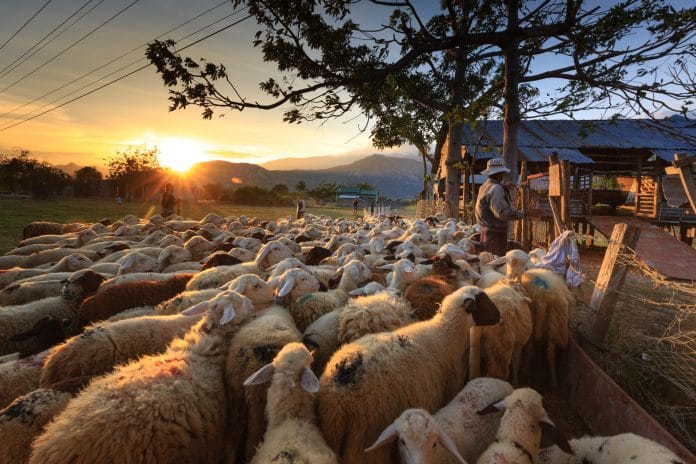 Stock theft is an ongoing problem for police in rural and semi-rural areas, with more than $200,000 worth of stock stolen from Mitchell Shire properties across eight incidents since January 2019.

More recently, 183 sheep worth $40,000 were stolen from an Avenel property between January and July this year.

Stock theft becomes a greater nuisance further north, with 23 reported thefts in the Nagambie and Euroa area over the same period.

Police believe many of these offences are being perpetrated by the same offenders committing stock theft in Mitchell Shire.

September and October are the peak months for stock theft, as it is lambing season.

Nagambie Sergeant Bob Derrett, who co-ordinates investigations into stock thefts in an area stretching from Tallarook to Euroa, said there were specific factors that made stock thefts especially hard to solve.

“With sheep for example, there have been occasions where it has taken owners months to realize that their sheep have been stolen,” he said.

Sgt Derrett said sheep were only counted by farmers at certain times of the year.

“The larger timeframes restrict traditional avenues of investigation. Crime scenes, being loading points where stolen sheep are loaded onto trucks or trailers are almost impossible to find months down the track, as are any possible witnesses to these thefts,” he said.

While the National Livestock Identification System requires all animals sold commercially to be identifiable at the time of sale with an ear tag, once the tag is removed it is almost impossible to identify sheep from different owners.

Stock thefts in progress are also hard to identify, with the public occasionally posting photos of stock on the road to warn other drivers but not realising the stock is actually being stolen.

Sgt Derrett said it wasn’t until weeks later the owners realised their stock had been stolen.

“If police were notified at the time, it’s possible that the thieves could have been apprehended and the sheep returned,” he said.

Stock being transported at night can be suspicious, with most movements taking place between dawn and 10pm. Overloaded trailers or utes can also be signs of potential stock theft along with modified caravans or horse floats.

Any sheep without ear tags should also be treated as suspicious, as well as large numbers of uncontained sheep on the road as thieves have been known to drive sheep along roads to a more isolated location for loading onto vehicles.