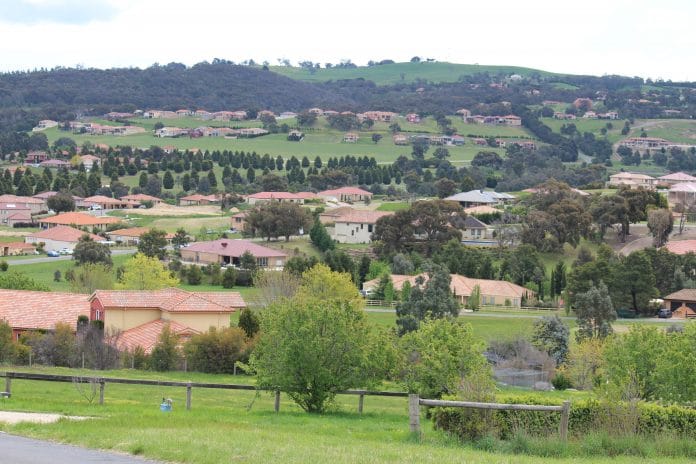 With residential development in the estate in its final stages and the existing section 173 agreements on the estate at risk of expiring, council began the review earlier this year to develop a simplified set of planning controls to protect the area permanently.

Hidden Valley was sold to developers in the 1990s with planning currently controlled by Arcadia and Hidden Valley Australia.

The review recommends a new development plan overlay be applied to the estate to contain the majority of design controls.

Council officers recommended the adoption of the review to protect the existing character of the development, modernise planning control and protect the future of current and future residents of Hidden Valley.

Councillors unanimously agreed to adopt the review at the September 21 council meeting, the last before council entered a caretaker period before the upcoming council elections.

Then south ward councillor Rob Eldridge said the review sought to take the current Section 173 agreements and pull them into the Mitchell Planning Scheme.

“I think it’s been a problem for some residents that makes it difficult for them to make changes to what they want done,” he said.

“It’s really just pulling into the planning scheme what is currently a section 173 and having it administered by council.”

Businesses take a hit due to lockdown