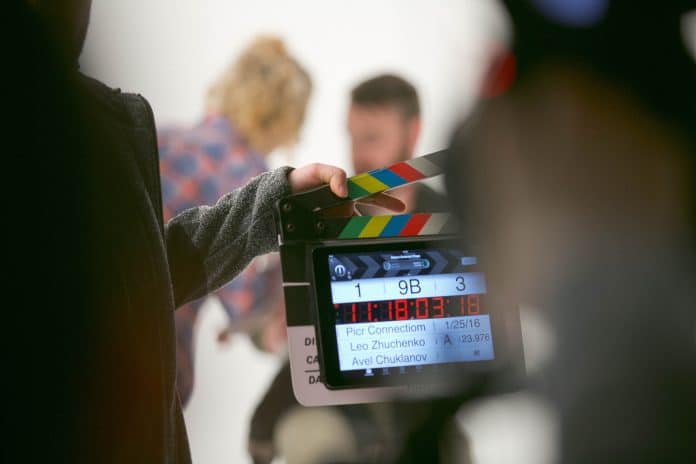 Ms Williams has lived in Whittlesea most of her life where she completed her primary and secondary schooling.

Among many years of study and other projects, Ms Williams directed Disney’s Cinderella in Melbourne’s theatre and gained inspiration for her cast for the short film.

“I went to university from a young age thanks to the help of our careers officer. I studied for years and then got right into it,” she said.

“I directed theatre at first in 2015, then released my first feature film in 2016, some of which was filmed in Whittlesea. I have done a lot more films and theatre since then.

“I have been lucky enough to travel internationally for my films and even won best director of a feature film and picked up film distribution from Cannes film festival in France. These experiences are indescribable.”

The short film, to be released in November, is inspired by an experience Ms Williams had in school where she witnessed the effects of bullying on a young girl’s life, and in turn its impact on the community.

“This film is a true story. When I was in high school a friend’s little sister [took her own life]. It shook the whole community and was devastating,” Ms Williams said.

“Through bringing awareness to this issue I met a lovely family whose child had done the same thing at age 13. This is her story. Laura Rhodes, has inspired this script.

“The film may be confronting but it is also uplifting and brings the topic of mental health up, so parents are reminded to check in with their kids and teachers know to look for the signs. It’s about telling a story to protect our young people.”

Ms Williams said the film had been, and would continue to be, a long process.

“I wrote the first draft when I was just 16 years old, but I put it away and haven’t picked it up until now,” she said.

“I already had a cast in mind from other projects. On my last feature film, I worked with a gorgeous young girl, Jamie Scott, and the second I saw her I thought, ‘wow she looks just like Laura’.

“So, I managed to get my main cast done pretty quickly. Everyone is happy to help out and be a part of it.

“Being a short film, we will be able to have it out three weeks after shooting. Our editor is amazing, our crew is so hardworking. We will have it shot in three days and edited within two weeks from there.

“We are not waiting for distribution for this film, so we are releasing it on YouTube straight away.”