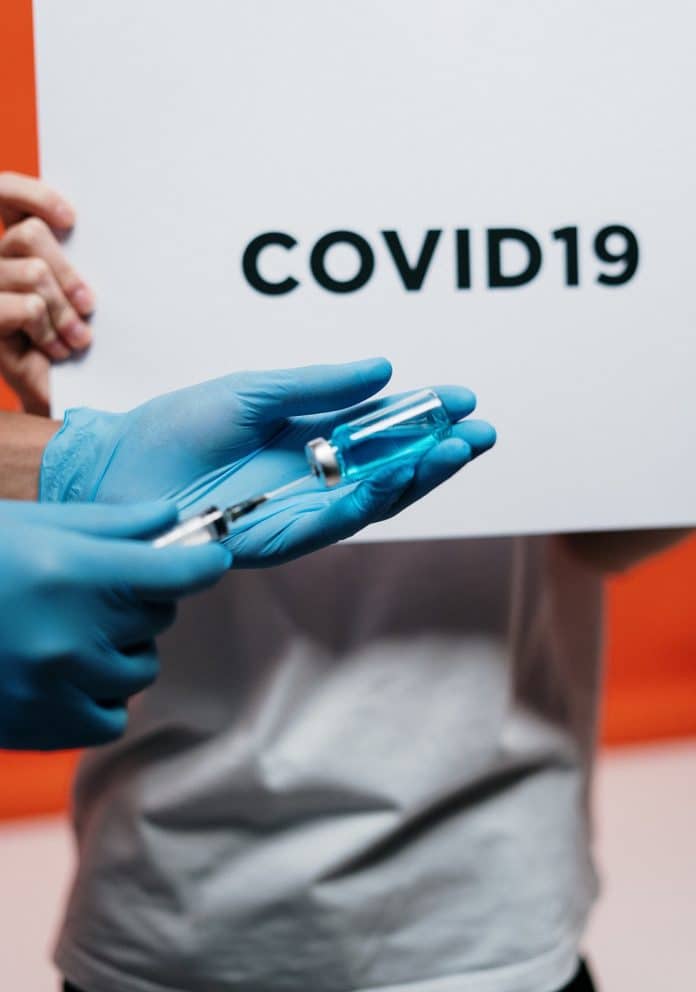 THE number of active COVID-19 cases in the City of Whittlesea fell below 40 on Sunday for the first time since early July, with only 35 people in the city currently infected.

The figures released by the Department of Health and Human Services continued an encouraging trend of recent weeks for both the City of Whittlesea and the rest of Victoria.

Only 11 new cases of the disease were detected in the City of Whittlesea during the past week, while the number of active cases statewide fell by more than 700.

A slight easing of some lockdown restrictions came into effect yesterday as the City of Whittlesea, along with the rest of metropolitan Melbourne, entered step one of the State Government’s ‘reopening roadmap’.

Curfew has now been extended an hour from 8pm to 9pm, and single people can form a bubble with one nominated visitor from another household. People are also allowed to spend two hours exercising outdoors each day instead of one.

Other stage-four lockdown requirements, such as the need to stay within a five-kilometre radius of a residence and only being allowed outside for exercise, essential shopping, caregiving and work if it is unable to be completed from home remain in effect.

As of Sunday, metropolitan Melbourne’s average daily number of new cases for the previous 14 days was 56.9.

The city will move to the second step of the roadmap any time after September 28 when the average number of new cases for the previous 14 days is between 30 and 50.

After initially being placed in the last step, beauty salons and pet groomers will now be able to reopen in the third step.

Whittlesea beauty therapy salon Beauty on Walnut owner Michele McKenna said it came as a massive relief to be able to open earlier than expected, alongside hairdressers.

“We’ve been closed for nearly 20 weeks so by the time we open, I think we’ve gone through more than five months of closures,” she said.

“I’m very grateful to our wonderful Whittlesea community who have supported our business throughout this challenging time.”