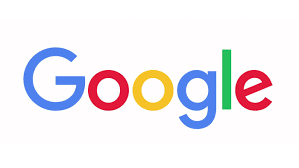 Regional news publishers have slammed Google and Facebook’s ‘disingenuous’ public warnings about changes to news articles on their platforms, due to impending Federal Government legislation.

After a voluntary code between traditional and digital media failed to be negotiated earlier this year, the Australian Competition and Consumer Commission, ACCC, created a mandatory code to address revenue sharing, the transparency of ranking algorithms, access to user data, presentation of news, and penalties for non-compliance.

The government’s Digital Platforms Inquiry looked at how Google and Facebook transformed the way consumers communicated, accessed news and viewed advertising online, and how governments and regulators considered the potential issues created by the concentration of market power and the broader impacts of digital platforms.

The ACCC reached the view that Google and Facebook’s online domination potentially reduces the brand value and recognition of media businesses.

Google flooded Australian users ​last month with a warning stating: “The way Aussies search every day on Google is at risk from new government regulation”, while Facebook warned it would block Australians from sharing news items on its feed.

A submission made on behalf of 88 regional, state and national news publishers, including the North Central Review, was made to the Mandatory News Bargaining Code, stating the media policy was one of the most important in Australia for decades, and could ‘literally determine the fate of the independent news publishing industry’. 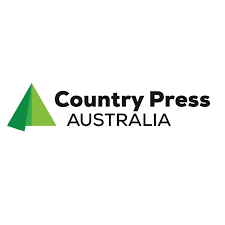 Country Press Australia president Bruce Ellen said the negotiating framework outlined in the mandatory code draft proposed parties had equal bargaining power, appropriate recognition and recompense was exchanged for the costs incurred by one party in producing a product, then used by another for commercial benefit.

“But of course, the power imbalance between two of the most powerful businesses ever seen, and news media businesses, particularly small independent publishers, is immense,” he said.

“The core of this matter, the significant cost of producing independent and objective news and journalism by news media businesses vital to our democracy, is being used by the global tech giants to drive increased audiences and engagement, and build trust in their platforms, providing them with both a direct and indirect commercial benefit.

“This is primarily in the form of paid advertising on the tech giants’ various platforms that is leveraged by the size and engagement of their audience, all contributed to by the content taken from news media businesses.

“The fact this commercial benefit to the tech giants, has been at the expense of advertising revenue that previously supported the provision of public interest journalism in news media businesses, massively compounds the challenges facing our democracy in sustaining independent and objective reporting, analysis and investigation.

“This concern is particularly acute for regional, rural and small publishers, where the economies of scale available to large corporate media conglomerates do not exist. Recent closures of regional newspapers and local broadcasting newsrooms highlight the challenges.

“Regional and rural communities should not be excluded from this vital part of our democracy, that holds those in power to account, and sheds a light on injustices in those local communities.” 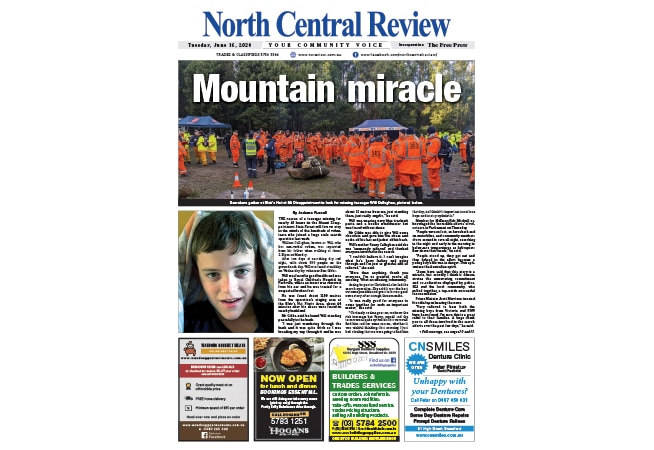 RMIT University media expert Adam Fletcher said Australians considering their dire warnings should keep that firmly in mind that Google and Facebook could take a ‘much more reasonable approach’.

“The vehemence of Facebook and Google’s reaction to this proposed code of conduct is telling – they clearly wish to maintain the bargaining power imbalance identified by the ACCC – a market imbalance that the code aims to address,” he said.

“To be clear, there is no threat from this proposed code to Facebook and Google’s services and platforms in Australia; only a limited threat to their bottom line.

“The ACCC is justifiably concerned that public interest journalism will be squeezed out as Google and Facebook secure an ever-greater share of advertising revenue – the lifeblood of media organisations.

“The famously poorly moderated discussions on platforms such as Facebook and YouTube can distort journalists’ and editors’ important work, while the owners of the platforms benefit immensely from the attention and associated advertising revenue the stories bring, not to mention revenue from sharing user data.

“If they were interested in being good corporate citizens, they would engage with the government and the ACCC to make this code of conduct work and help to preserve public interest journalism, rather than focusing only on profit regardless of the consequences for meaningful and civil public discourse.”

ACCC chairman Rod Sims said Facebook’s threat to prevent any sharing of news on its services in Australia was ill-timed and misconceived.

“The draft media bargaining code aims to ensure Australian news businesses, including independent, community and regional media, can get a seat at the table for fair negotiations with Facebook and Google,” he said.

Mr Sims said the open letter published by Google contained misinformation about the draft news media bargaining code which the ACCC would like to address.

“Google will not be required to charge Australians for the use of its free services such as Google Search and YouTube, unless it chooses to do so,” he said.

“Google will not be required to share any additional user data with Australian news businesses unless it chooses to do so.

“The draft code will allow Australian news businesses to negotiate for fair payment for their journalists’ work that is included on Google services.”