Between 1am and 2am on the morning of July 16, four unknown offenders committed  burglaries at two Wallan service stations, BP and Shell.

The offenders used a stolen white Nissan Navara to ram the doors of both services stations to gain entry. 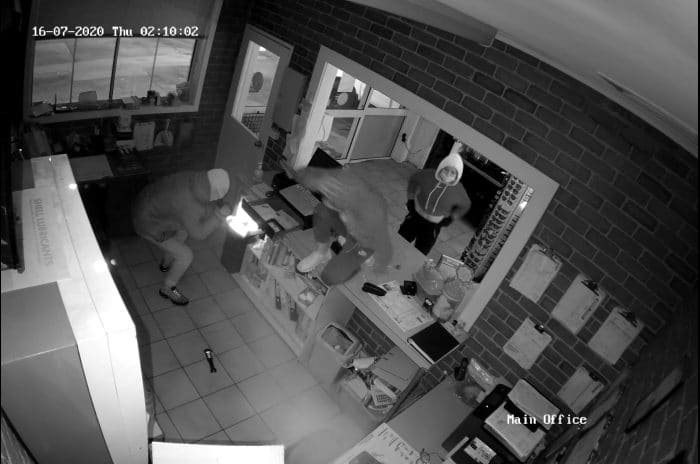 Two females and one male entered the premises looking for items of value while a second male remained in the driver’s seat.

Offenders took a small amount of money from the till of the BP service station and a Bic cigarette lighter display stand from the Shell.

Four days prior, on July 12, a stolen Nissan Navara was used in an attempted theft at Essendon Fields.

CCTV footage captured a female who was wearing similar shoes and clothing to the female depicted in the CCTV footage of the service station burglaries. 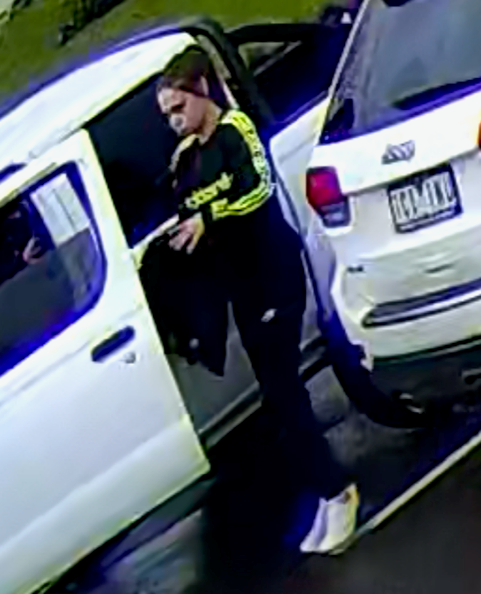 A female driver allegedly recorded more than five times the legal limit after being pulled over at a police checkpoint in Kalkallo on Monday afternoon.

Police were alerted by passing motorists of a white Toyota Corolla sedan allegedly seen driving erratically on the Hume Freeway about 3.25pm.

The 53-year-old woman was pulled over at the checkpoint where she underwent a breath test.

Police were shocked when the woman returned an alleged reading of .277.

The Research woman was also found to be driving with a suspended licence.

Her car was impounded and she is expected to be charged on summons with drink driving.

Police are appealing for any witnesses or anyone with dash cam footage to contact Crime Stoppers on 1800 333 000 or submit a confidential report at www.crimestoppersvic.com.au.