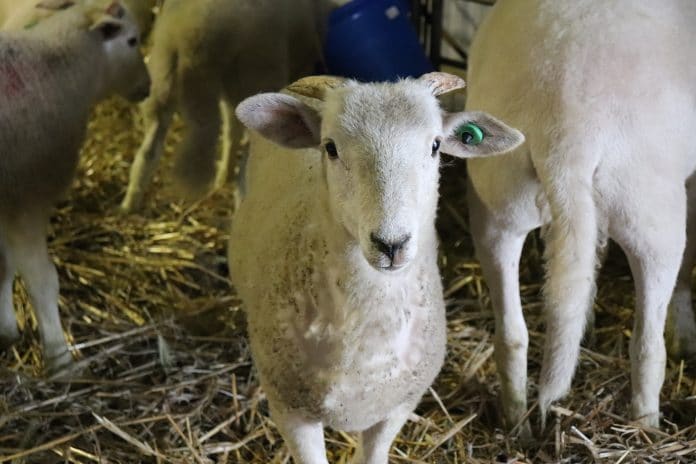 WHITTLESEA Show organisers believe the annual event will be forced to evolve, as it last week became the latest in a string of agricultural shows to fall victim to the COVID-19 pandemic.

Whittlesea Agricultural Society members voted overwhelmingly to cancel this year’s show in light of the pandemic via an email and phone-based poll.

Society president Catherine Looker said operating a show this year would have been logistically impossible, even if stage-three lockdown restrictions for metropolitan Melbourne and Mitchell Shire were eased.

She said the society had put off making its decision until July in the hope that Victoria’s situation would improve, but was forced to concede the risk to public health was too great.

“It becomes so problematic to run an event like that with social distancing,” she said.

“You look at events like the football where they’re able to spread out the seats where people are sitting in the stadium, but when you have an on-ground thing like a show, it’s up to individuals to be self-isolating.

“It’s very sad because it’s part of the social organisation for the township and these events bring people together and give them different opportunities.”

Ms Looker said the society would look at different ways of engaging Whittlesea residents in future, with the uncertainty of the pandemic continuing to loom.

“The Royal Adelaide Show has put in some virtual competitions just to keep people engaged,” she said.

“We had given that some thought, but there is a certain amount of organisation that has to go into a virtual competition, especially given one of the major competitions we run has something like 6000 entries.

“You have to think of what people really need, and while it would have been lovely to offer those sorts of competitions, it’s not where our expertise is.

“We have to develop that, and to run a virtual competition is going to be something we really have to look into.

“We might be reinventing public events all over the place. Change has to happen and you have to reinvent what you’re doing.”

Ms Looker said the society was still considering running a few small competitions, including a ‘hoof and hook’ competition, separate from the show.

She said the cancellation would have an impact on the society’s finances and, ultimately, Whittlesea’s local economy.

“We had a wet-weather event last year, and lots of organisations more or less go year to year,” she said.

“We’re into our reserves, so we will manage but it’s not what we wanted – that’s for sure.

“You can’t rely on sponsors who are haemorrhaging equally in this pandemic as what we are.

“We support a lot of community groups at the show by giving them access to selling tickets and showbags, and that fundraising has been taken away for them too.

“It’s all very sad that it has been taken away from all of us. It makes you consider what life is really all about.”