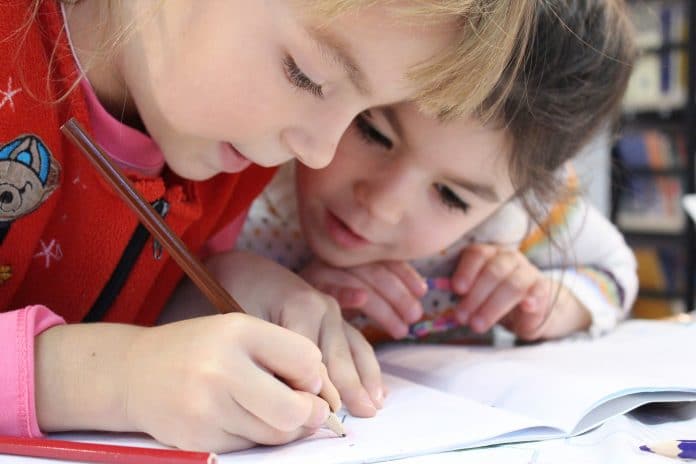 CHILDCARE centres across the Mitchell and Whittlesea municipalities have expressed mixed views on the Federal Government’s discontinuation of free childcare services.

The government adopted a free childcare scheme in April to help families cope with the impacts of the COVID-19 pandemic.

Under the plan, the government paid 50 per cent of childcare centres’ fee revenues but required them to provide their services for free.

The program expired on Monday last week, meaning families are once again required to pay for childcare.

“It is affecting some families, especially those that have had their work impacted by going through lockdown again,” she said.

“We’ve had a few families that are concerned about making payments. We’re supporting them however we can.

“We’re not completely waiving their fees, but giving them a payment plan option to try to support them in that sense.

“If we have families who can’t afford to have their children in with us, staffing numbers will drop and it affects our jobs.

“It would have been nice to have the government continue to support free childcare.

“It’s not too bad right now, but in coming weeks with the lockdown it’s only going to get worse.”

The manager of a childcare centre in the Whittlesea area, who wished to remain anonymous, said the government’s provision of free childcare had left many centres worse off financially.

She said the centre was run by a larger organisation whose other operations were able to continue and, as such, was not initially eligible for JobKeeper payments.

“I just don’t feel it was well thought out,” she said.

“Had they paid a higher percentage of the revenue rather than 50 per cent – even just paying 70 or 75 per cent – it would have made it much better.

“The intention was that we would be able to get JobKeeper to make up for them cutting revenue in half and the two things would tie in together and make it worthwhile, but we weren’t entitled to JobKeeper to begin with.

“When they brought in the free childcare, it should have been the case that all childcare centres were eligible for JobKeeper to make that sustainable.”

The manager said she would have supported the government’s program had the centre received JobKeeper payments. She said a return to paying fees would impact families.

“I think it was a really good idea and that it really benefitted a lot of families in a difficult time, but the financial burden of it was quite heavy,” she said.

“From a financial perspective I’m glad that it’s ended, but at the same time I’m glad we were able to do something for the community and contribute in this time of emergency.

“Now we’ve lost a lot of bookings from people who are no longer working or experiencing financial hardship as well.”

“Many local families were already facing crippling childcare fees before the pandemic, with out of pocket costs soaring by 7.2 per cent in one year alone,” he said.

“Now in the middle of a recession, when many parents are relying on mortgage and rent moratoriums and JobKeeper and JobSeeker to survive, childcare fees will be out of reach.

“If families can’t afford early education and care, many parents will be forced to give up or turn down work – a sacrifice that is most often taken by women.

“In the midst of a recession, the last thing our economy needs is working parents being unable to take up work because they cannot find childcare.”