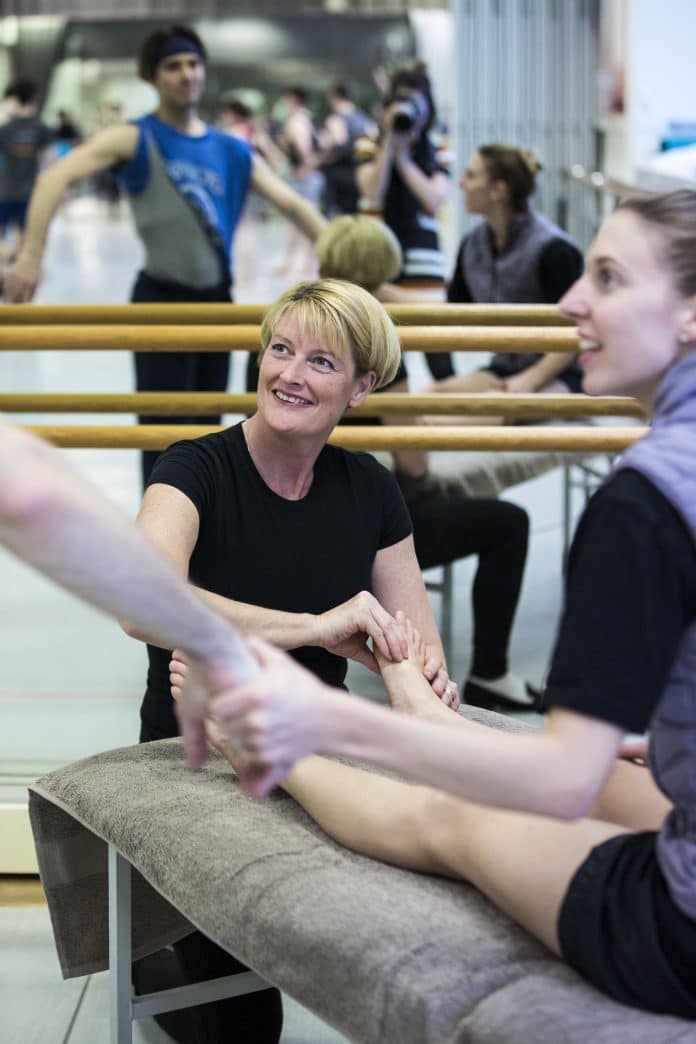 Three Macedon Ranges residents have been recognised for their contributions to their fields in the Queen’s Birthday honours.

Julien O’Connell AM has been appointed as an Officer of the Order of Australia (AO) for distinguished service to community health in the aged care sector through executive roles, and to higher education.

Mr O’Connell has served as chair of both Mercy Health Australia, from 2008 to 2018, and the Mercy Health Foundation, since 2018. He’s also the pro-chancellor of Australian Catholic University.

The honour comes after he was previously appointed as a Member of the Order of Australia in 2013.

Mr O’Connell said he did not expect to receive another award.

“I’m very proud of it but I wouldn’t have received it if I didn’t work with the extraordinary people who have supported me,” he said.

“I had aspirational desires to improve services across health and aged care. It couldn’t have been achieved without the support of like-minded people.

“I’m just the one that happened to be honoured for the achievement.”

Mr O’Connell said during his time in health services, his aim had been to provide support to people who normally fell through the cracks.

“As a society, the stronger and better we are at these things, the greater the opportunity to improve society at large exists,” he said.

Sue Mayes was appointed a Member of the Order of Australia (AM) for her significant service to physiotherapy, particularly to professional ballet dancers.

Ms Mayes has been the principal physiotherapist for the Australian Ballet since 1997 and is the company’s current director of artistic health.

In her time with the Australian Ballet, Ms Mayes has been able to build a world-recognised dance medicine team and reduce the injury rates of dancers across the world.

“When I first joined the company, there were lots of injuries and dancers had very short careers,” she said.

“Our role was to keep them on stage but I’m so proud that I’ve been able to build a team that’s now world-recognised in dance medicine.

“We’ve implemented so many world-leading changes into quite a challenging environment like a ballet competition which have led to really low injury rates and now dancers have great career longevity.”

Through her research, Ms Mayes has worked with athletes outside of the dance world, she is currently North Melbourne Football Club’s consulting physiotherapist, and passed her knowledge onto physiotherapy students.

“We spend a lot of time training and mentoring young physios to make sure they can improve the health of not only athletes, but the general population,” she said.

“I’m absolutely thrilled, it’s such a special honour and it’s so nice to get recognised, not just for the work I’ve done, but what the whole company’s achieved.”

Romsey resident Scott Pape, widely known for his book The Barefoot Investor, was awarded the Medal of the Order of Australia for his service to the community and financial edication.

Mr Pape recently moved into a not-for-profit role as a financial consultant with Anglicare Victoria as well as serving as an advisor to the Federal Government.
Mr Pape said it was humbling to receive the award.

“For me, the people that really deserve the award are the financial counsellors on the frontline helping vulnerable people,” he said.

Last year, Mr Pape created a financial education program for primary and secondary school students to give children the skills to manage their finances that their parents had to learn the hard way.

“Kids go to school for about 2300 days from prep to year 12 but not one is spent teaching them what I call the exam they’ll be tested on every day of their lives,” he said.

“I’m really passionate about it because this country needs a financial revolution and it needs to start with our kids.

“Even though I don’t really think I deserve an honour like this, if it helps me help the next generation to not get ripped off and live a better life, that’s my goal.”