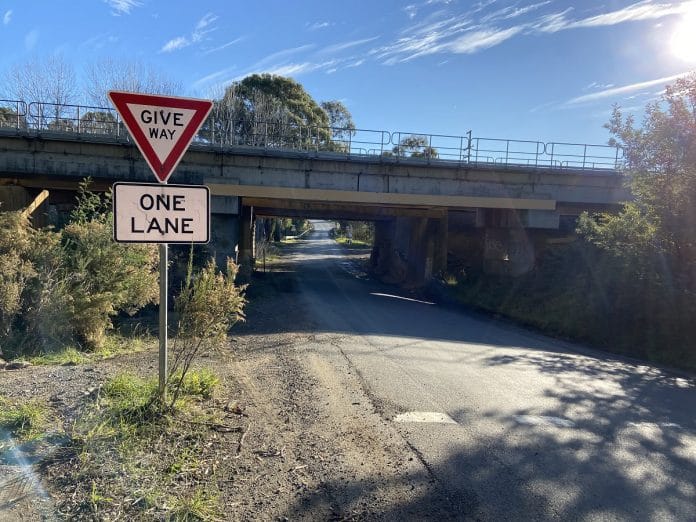 Works are expected to be completed by September and will include a new turning lane, lighting and speed limit changes.

The upgrade includes two new streetlights and a new T-intersection which will help drivers to move safely while entering or exiting onto O’Gradys Road in both directions.

Kilmore East Road will also be lowered at the railway bridge providing a smoother and safer road surface which will benefit trucks and larger vehicles, and improve drainage in heavy downpours and storms.

The work zone will be reduced to 40km/h both during construction and at night.

While there may be some minor delays, traffic will still be able to move through the area.

Mitchell Shire Council reminded drivers to follow traffic instructions for their safety and the safety of road workers.

“A project like this will help achieve that. We want to ensure our road network is able to remain as safe as possible as our population grows and more people choose to work regionally,” he said.

“Please adhere to changed speed limits and obey traffic management for your safety and the safety of roadside workers.

“Council works in partnership with the State Government on a number of roads projects. This collaboration has allowed a number of the Shire’s roads to be improved for our growing population.”

The State Government contributed $975,000 to the intersection and lighting project through the Fixing Country Roads program while council contributed $268,000 to the upgrades as well as $180,000 to lower the road.

King of the road