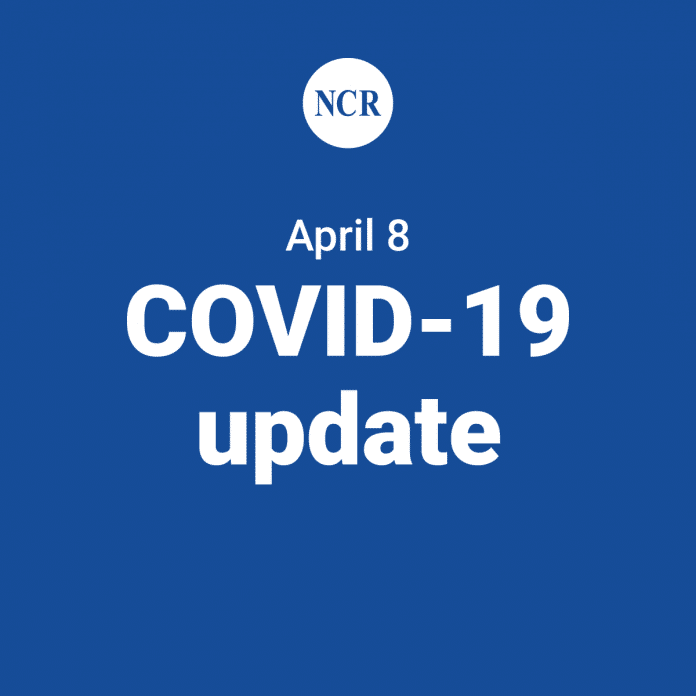 PREMIER Daniel Andrews has urged Victorians to stay home over the Easter long weekend, as the amount of COVID-19 cases in Mitchell Shire and Macedon Ranges sit at nine and five respectively.

City of Whittlesea saw an increase of one case overnight, leaving the total at 21.

Mr Andrews said he hoped rain would force Victorians to stay indoors and that Australia’s deeply inconvenient restrictions were working.

“It’s not an Airbnb weekend.  It’s not a day-tripping weekend,” Mr Andrews said.

“All in all, people are doing a really fantastic job.  That’s why we can report relative stability in the numbers.  Yes, we have seen positive signs but it’s fragile.

Mr Andrews said he wouldn’t be preventing families from accessing holiday homes they own.

“I’m not going to prevent families from accessing a property that they own,” he said.

But Mr Andrews said that means only an immediate household could access their second property, and not extended family or guests.

“We’re asking people to use their common sense, ask the question ‘do I need to go?’  If you don’t need to, then don’t”

Yesterday the government announced that schools will remain open, but only for those who can’t study from home.