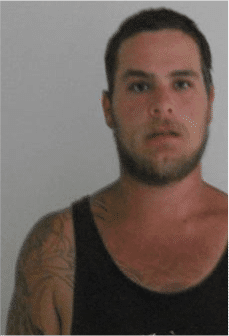 Police and family hold concerns for Jesse’s welfare as his disappearance is out of character.

Jesse has a half sleeve tattoo on his right arm and was last seen wearing a black t-shirt, tracksuit pants and a black hat.

He is known to frequent the Kilmore, Epping and Shepparton areas.

Investigators have released an image of Jesse in the hope someone may recognise him and be able to provide information on his whereabouts.

Anyone with information is urged to contact Kilmore Police Station on 5782 1211.