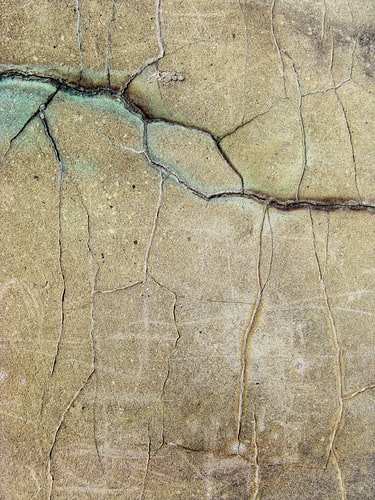 Following a 2.8 magnitude earthquake that shook Broadford on March 23, senior seismologist Spiro Spiliopoulos from Geoscience Australia shared his knowledge on the event and how common earthquakes are to the area.

The last earthquake to occur in the area was only in December last year when a magnitude 2.3 earthquake was detected about 50 kilometres to the east of where last Monday’s earthquake was.

“Earthquakes in Australia are caused by the slow build-up of stress in the interior of the continent, produced by tectonic plates moving approximately seven centimetres to the northeast every year,” Mr Spiliopoulos said.

“The Australian plate is the fastest moving continental land mass on Earth, colliding into the Pacific plate to Australia’s north and east, and the Eurasian Plate to the northwest.

“An earthquake occurs when rocks deep underground break and move along a fault line, releasing this stress.”

“Although people may feel shaking during a shallow earthquake of this size, in Australia, earthquakes with magnitudes of less than 4.0 seldom cause damage,” Mr Spiliopoulos said.

“This is a conservative estimate, as it is likely there are many more small earthquakes that we cannot detect and locate,” he said.

The expert said while some parts of the country were more likely to experience earthquakes than others, large earthquakes can occur anywhere across the continent and without warning.