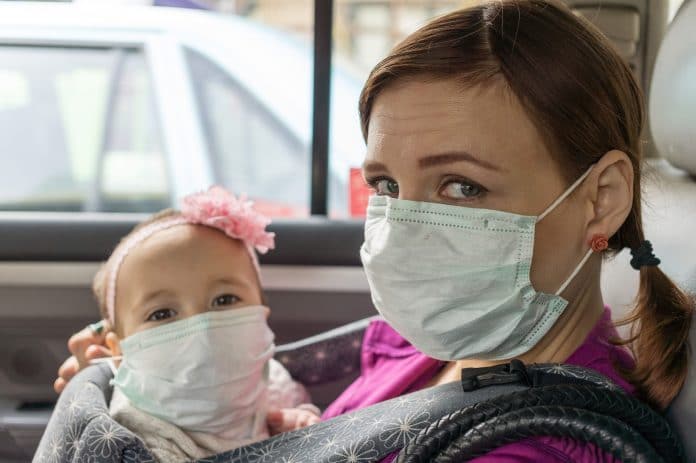 As Victoria reported 64 new cases of COVID-19 in the state yesterday, the total number of cases in the Mitchell Shire increased to four.

Prime Minister Scott Morrison announced this morning that most elective surgeries will be cancelled from midnight tonight in both public and private hospitals to prepare for the outbreak.

The Prime Minister also announced last night an additional list of businesses and public gatherings that will cease trading from midnight tonight.

These included beauty, nail and tattoo shops plus massage parlours, but hairdressers and barbers can stay open as long as they are practicing social distancing measures.

Weddings can be limited to five people which includes the couple, celebrant and witnesses, funerals can have no more than 10 people in attendance.

Food courts in shopping centres will be closed but take away is allowed.

Mr Morrison also announced an official ban on travelling overseas other than for essential reasons such as work, delivering aid or compassionate grounds.

He said schools would remain open for now, although in Victoria, school students are on holidays for the term one break.

Premier Daniel Andrews said  states and territories would soon need to take individual measures due to the virus moving at a different speed in different places.

“We said there would be a Stage 2 and that’s what we’re doing today.  But I’ll be up front with you, there will also be a Stage 3,” Mr Andrews said.