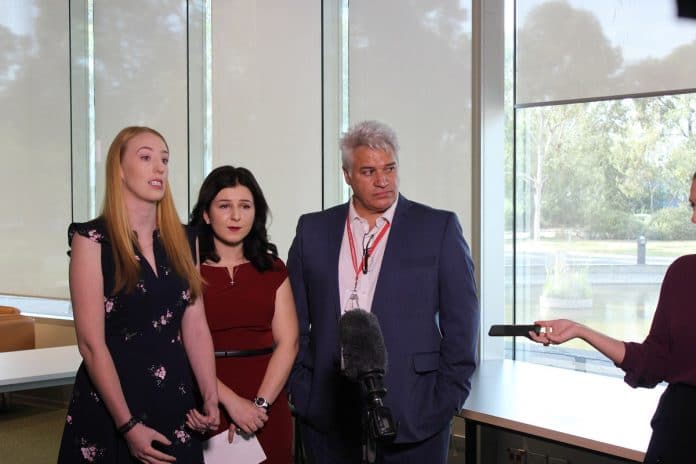 A damning report on City of Whittlesea councillor behaviour was revealed last week, detailing events that led to the trouble-plagued council’s collapse.

In the report Mr Blacher outlined what councillors had told him during his investigation.

“Some councillors have expressed dread at the thought of attending council meetings. Another descried the prospect of continuing in office as akin to being ‘dragged into the mud with warring pigs,” the report read.

“During their interviews with me, most councillors readily acknowledged their deep-seated divisions.

“Some spoke of them as hatreds with some councillors refusing to speak to each other unless unavoidably required to do so.”

Mr Blacher also found councillor behaviours were not consistent with the Councillor Code of Conduct and had caused significant harm to the council’s administration and reputation.

The report highlighted countless examples of a lack of professionalism by individual councillors in monthly meetings.

“This covered a wide gamut of behaviours and actions, which were described as threatening and aggressive, stonewalling, shaming, insulting and manipulative, not attending or walking out of meetings, media leaks, crying and litigation to name a few,” Mr Blacher said.

“These are seen to be deliberate and menacing through staged performances and theatrics.”

The monitor also said councillors failed to provide stability in the council’s senior leadership with five chief executives in five years and more than $500,000 spent on legal fees.

“The report was rushed forward as the conduct of the monitor himself has resulted in a number of complaints and investigations about his threatening, intimidating and overawing behaviour,” Cr Sterjova.

Councillors were formally dismissed and replaced by an interim administrator Lydia Wilson on Friday.

Ms Wilson is an experienced local government executive and company director with more than 25 years’ experience in the sector.

Politicians and the Municipal Association of Victoria have expressed relief after a State Government bill to dismiss Whittlesea councillors was tabled in parliament last week.

The bill comes after a report by municipal monitor Yehudi Blacher found council governance had irretrievably collapsed, recommending council be dismissed and administrators appointed until at least the 2024 general elections.

Member for Yan Yean Danielle Green said it was a sad day for democracy in Whittlesea – but the dismissal was necessary.

“The report by the government appointed monitor was appalling – it was a sobering read and quite unbelievable,” Ms Green said.

“The litany of bullying and poor treatment of staff by council and a complete lack of insight by the ruling clique was incredible.

“There was no strategic planning into the future. Staff can now get on with the job and service the community without fear of looking over their shoulder.”

Acting chief executive Joe Carbone said City of Whittlesea were pleased the monitor made his recommendations at an early stage, rather than waiting the full six months of his appointment.

“To dismiss the council is the right decision. Whittlesea residents deserve better than the recent dysfunction, and it is clear from the report that this is the only way to ensure this,” they said.

“We are keen to help rebuild confidence in local government and the vital services it delivers. Our thoughts are with the hardworking council staff, who’ve had to endure so much.

“We also recognise the efforts of several councillors who put community first, selflessly, in a very difficult environment.”

The Municipal Association of Victoria also issued a statement saying all Victorian communities have the right to expect honesty, accountability and transparency from their councils.

“The behaviours identified by the monitor at Whittlesea are not representative of our local government sector,” president Cr Coral Ross said.

“Now the work begins to restore public confidence in the council, so that the Whittlesea community can enjoy local services, programs and infrastructure and return to a democratically elected local council in 2024.”