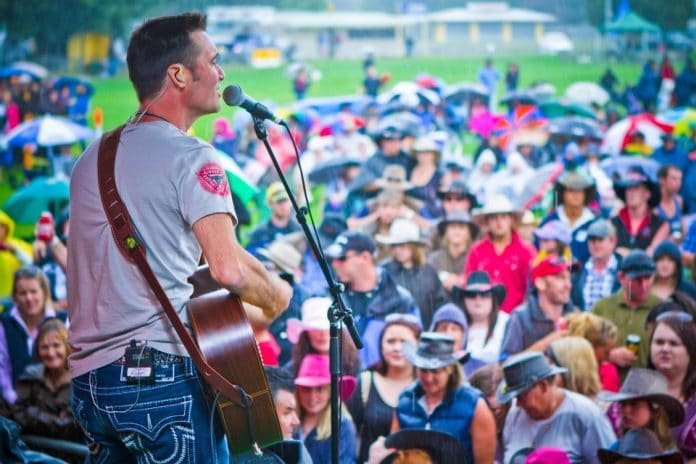 WHITTLESEA Country Music Festival is set to entertain the community this weekend despite receiving less council funding this year.

The two-day festival will kick off at Whittlesea Football Club on February 7, coinciding with Whittlesea Cruise Night – a parade of hot rod cars which will cruise through the main streets and park on Church Street.

Event organiser David Watson said the event teamed up with the cruise night to bring more residents out of their homes.

City of Whittlesea had previously provided $70,000 each year to the event, but in March last year, council voted to stop the recurrent funding and open up the market for other event organisers to apply for council grants.

“The budget cuts will affect the festival this year, there won’t be any main attractions down the main street,” Mr Watson said.

“It’s one of the biggest nights of the year and it’s a great volunteer-run event,” he said.

The festival kicks off on February 7 at Whittlesea Football Club with the Gami Gami Devils playing, entry from 7pm.

On February 8, the festival will be at AF Walker Reserve from 4pm. Bands playing are Wolfe Brothers, Jayne Denham, Luke Dickens and Gayle O’Neil.