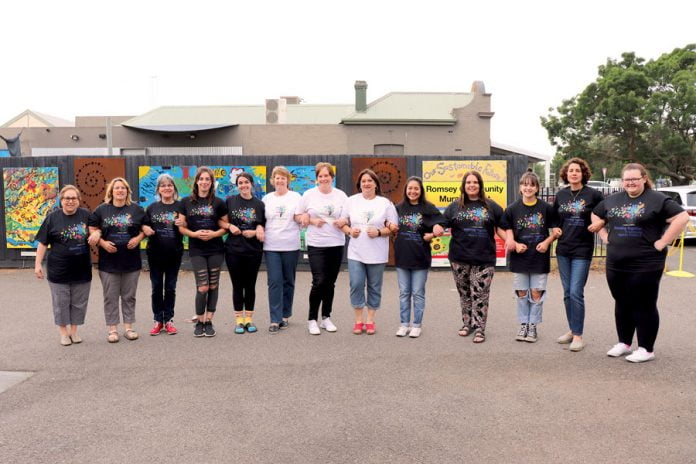 A HUMAN chain connecting people from Lancefield to Romsey will form on Sunday as part of the 16 Days of Activism – a campaign against family violence.

The 16 days of Activism is an annual international campaign starting on November 25, the International Day for the Elimination of Violence against Women, and continuing until December 10, Human Rights Day.

Events are occuring across the Macedon Ranges Shire and across Victoria to raise awareness of the prevalence of family violence, calling out gender-based violence, harassment and disrespect against women. 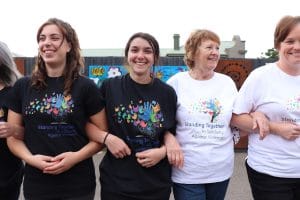 “It would be the majority of our population, we’ll start in the middle at Boundary Road and work our way out – holding hands in solidarity against family violence,” Ms Philpotts said.

“We’re aiming to get more people along every year.”

The idea comes from an event that occurred in India earlier this year, when hundreds of thousands of women linked arms across Kerala in protest of being prevented from entering a sacred Hindu temple due to cultural beliefs about menstruation.

“We’re raising awareness about women being able to support each other, to build networks and to understand that they have other women helping them in situations of domestic violence,” Ms Phillpotts said.

“It’s not just for women, everybody is encouraged to come down to stand behind women and stand against family violence, because one woman dying a week from family violence is an insane statistic when you think about it.”

To attend the human chain event, register your interest at https://www.trybooking.com/BGNNU.

People are encouraged to meet at the corner of Boundary Road and Melbourne-Lancefield Road at 12pm on Sunday.  A free barbecue lunch will be provided.

“Spread the word about the event – we’d like to get as many people to come down as possible,” Ms Philpotts said.