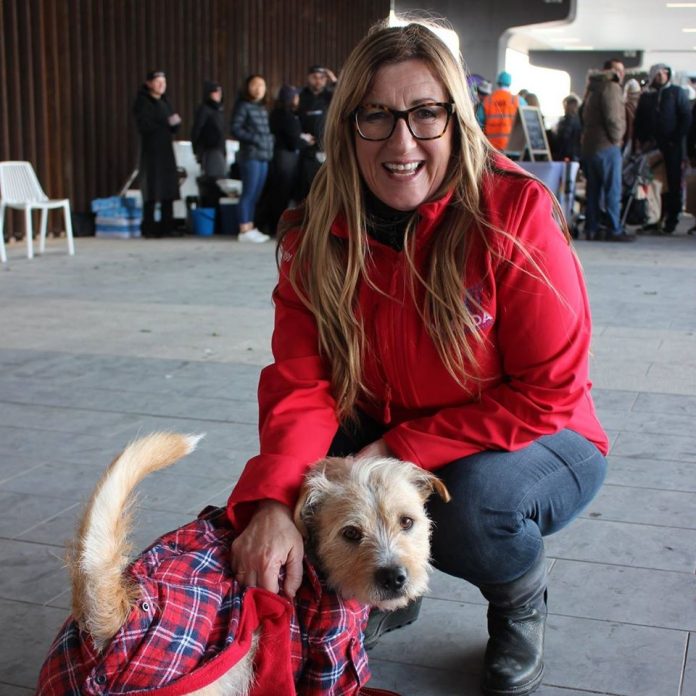 DANIELLE Green has survived five state elections, holding the seat of Yan Yean since 2002.
It’s been a year since her re-appointment and last week she sat down with the Review to reflect on her career and the years ahead.

“I’ve been in the Labor party since the late 80s. I was a real serious policy wonk,” she laughed.

The mother of two had her first child young at the age of 19, juggling public service work, university and raising a young child with the help of her grandmother.

Working as a public servant in her early 20s, she covered an array of state responsibilities – housing, homelessness, transport, consumer affairs and even editing the Rural Women’s Network magazine.

“When I was in the public sector, I was able to get study leave. I had seven hours a week to study,” she said.

Ms Green said six weeks after her son was born, her father suddenly passed away from a heart attack on a cricket field.

“I think the thing that shaped me the most was being a young parent, my dad dying so early and my mum struggling with mental health,” she said.

“I was involved in raising my younger siblings while I was growing up. So by the time I had my first child I already knew how to change nappies since I had been doing it since I was seven years old.”

The Labor politician said enormous changes started to occur for women in politics during the nineties.

“In 1990, our first female premier was elected. Before that in the Kennett era, promotion was based on years of service not competency – the imbalance of leadership was enormous,” she said.

“Women started being introduced from the outside and all of a sudden I saw all these senior women managers.

“Now we have 50 percent women, 50 per cent men in the cabinet, there have been enormous changes during my time.”

In the past year, Ms Green said she was most proud of her electorate for getting through the Black Saturday 10-year anniversary.

“I’m really proud of the community. I still remember being on the fire truck that day in Arthurs Creek, Strathewen, Plenty Gorge and Kinglake,” she said.

“We lost people I knew, I haven’t been able to go back to Kinglake. A lot of people suffered from PTSD after the event, including myself.”

The politician said she was grateful the current premier once served as health minister, and understands how the bushfires impacted mental health in her electorate.

“I constantly remind education bureaucrats that the year five students we have today, grew up in stressed environments and we still have a huge responsibility for mental health care in our area,” she said.

“I’m proud of the free TAFE system we rebuilt. Many people in thinking professions found it hard to concentrate and work after the fires.

“Traumatised people lost their peripheral vision and couldn’t cope with more than two or three things to focus on. TAFE allowed people to retrain and use applied learning skills going forward.”

Ms Green said she was focused on chairing the Whittlesea community consultation committee for the new hospital in the area.

“I’ve made sure we have bushfire-affected people on our community hospital committee,” she said.

“I think there are specific issues for people in the area to access mental health services and I’m also looking forward to the Minister for Mental Health coming to this area and consulting with our community.”

Restrictions ease in regional Victoria, Melbourne remains in lockdown for another...