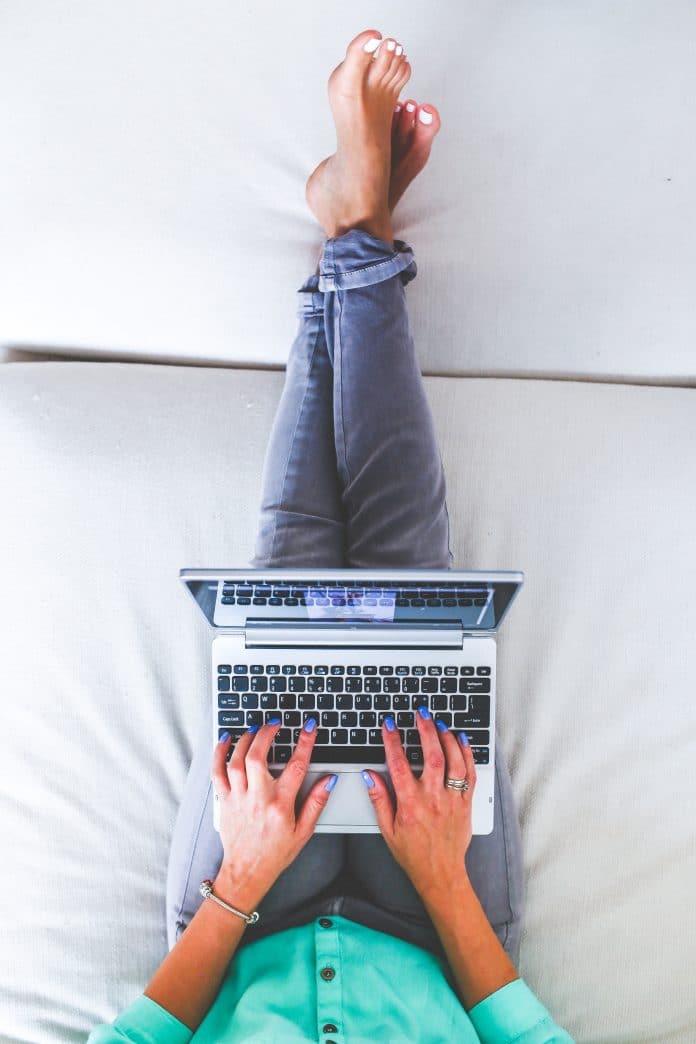 LIVE streaming Mitchell Shire Council meetings could be on the cards, with councillors voting to look in into the feasibility and cost of the exercise.

Councillors voted in favour of looking into low cost, simple options for providing the community with more accessible and transparent access options.

Cr Annie Goble, who previously voted against the idea, said she changed her mind due to discussions she’d had with community members.

“I’d never had anyone come up to me in the past saying they’d need it,” she said.

“But through the years I’ve spoken to people who don’t have access to a car, or they have vision impairment issues and can’t drive at night.

“I’ve seen staff struggling to get here in the middle of winter to see what we were doing on planning issues.

“I’ve come to the view that even if five or six people are able to see what we’re doing here that’s better than them not being able to come at all.”

“We are going to have to put in the [live streaming] equipment whether we like it or not,” Cr Goble said.

Cr Fiona Stevens said council should wait and explore the option later down the track.

“If we wait until we get that advice instead of asking our staff to do it now. I think we’ll be far better off in three and a half years,” Cr Stevens said.