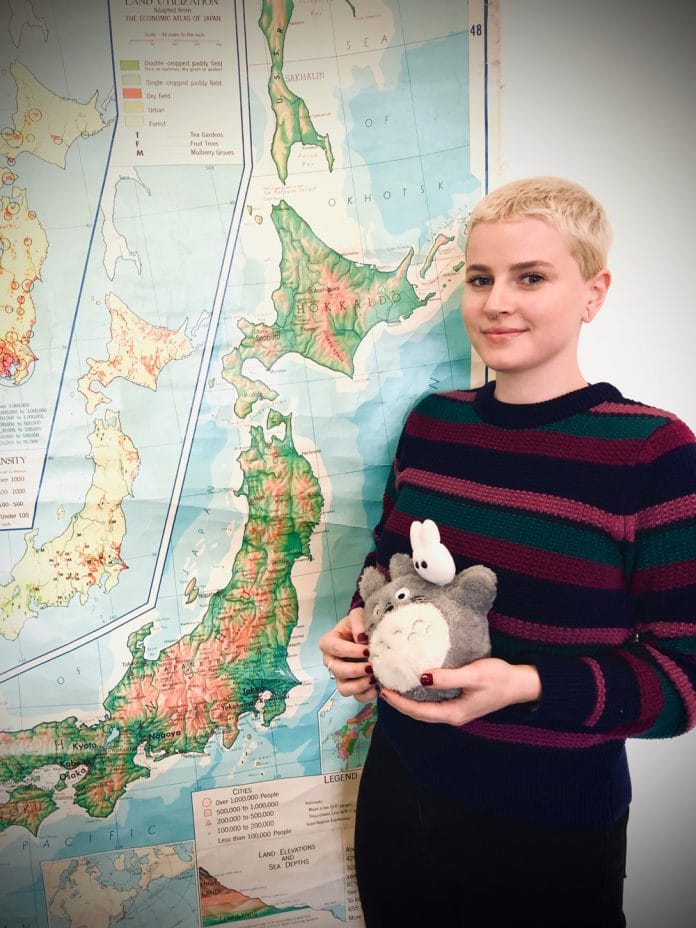 Samara Cooke will travel to Mitchell Shire’s sister city of Honbetsu in Japan to undertake a kindergarten teaching position early next year.

The Honbetsu council contacted the shire’s Sister City Committee seeking a suitable candidate for the kindergarten teacher position, preferably from the area to work and live in Honbetsu because of their long-standing relationship.

Ms Cooke attended Broadford’s primary school and secondary college where she studied Japanese as part of the Language Other Than English, LOTE, program up until year 12.

For the past eight years, she has casually worked as an assistant to Broadford Secondary College’s Japanese language teacher Steph Patton.

Ms Cooke said her expectations for the job were ‘pretty simple’ and included wanting to improve her language skills and make connections.

“I think being able to develop that kind of connection ultimately proves that language, culture, distance etc. are all barriers that exist purely within the mind,” she said.

“If you are open with yourself and others then you allow yourself to encounter the most enriched form of human experience.”

“I’m looking forward to working with pre-schoolers as I’ve never really had the chance before,” she said.

The Honbetsu kindergarten has more than 100 young students and Ms Cooke said she was looking forward to the challenge of teaching the age group.

Furthering the sister city relationship, a Mitchell student delegation is being considered for September 2020 and will be followed by an adult delegation in January 2021.

This will also mark the 120th anniversary of the founding of Honbetsu and 30 years of the sister city association – one of the longest running active associations in Australia.

Wallan gets its heart