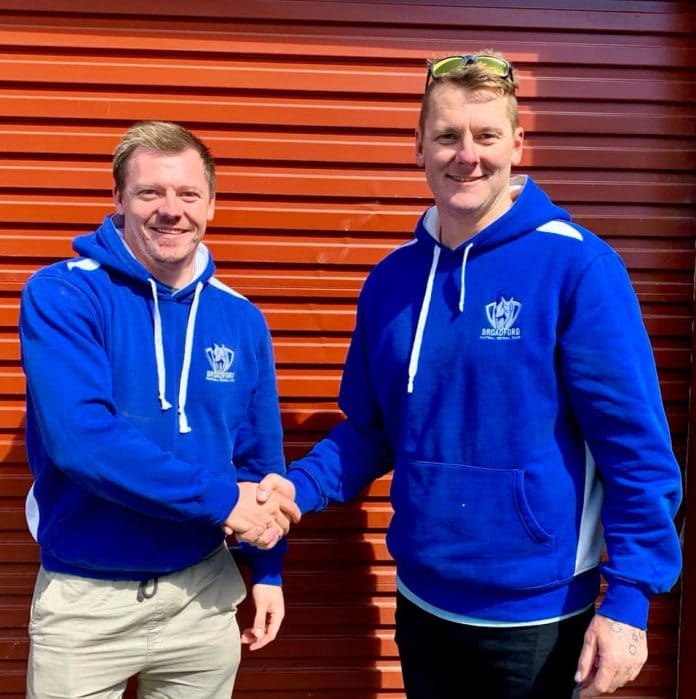 The Kangaroos will play against clubs based north-east of Melbourne, including Alexandra, Kinglake, Powellton, Thornton-Eildon, Warbuton-Millgrove, Yarra Glen, Yarra Junction and Yea.

The retention and progression of junior footballers was a key reason why the Kangaroos wanted to change leagues.

Affiliation costs to be part of the Riddell league are also higher than other, country-based, leagues.

Club president Bonnie Cavanagh said she was thrilled with the move to AFL Outer East, following the club’s thorough process of researching and consultation regarding a league change.

At a third special general meeting, of the 52 eligible members who voted, 47 opted for Outer East, and five voted to remain in the Riddell league.

“It is an exciting and proud time for us as we look to the future and embed a sustainability framework that will preserve our club’s history for another 120 years,” she said.

Cavanagh said the club would host an information session on Monday, at 6.30pm to give members an opportunity to ask questions about AFL Outer East. The session co-incides with the club’s beginning of pre-season.

Broadford will wear its blue and white striped jumper for the majority of games, except to avoid a clash with Thornton-Eildon – where they will return to the club’s origins and wear an ‘Essendon style’ clash jumper.

“Unfortunately, the members of the club have decided to move to a league that they believe will be a better geographical fit and one where they believe they will be able to be more competitive on the field.”

The Riddell league will become a 10-team competition for the 2020 season.

At the club’s annual general meeting, a new vice president and treasurer were appointed while also introducing mental health and wellbeing, and junior development portfolios to the general committee.

Cavanagh was re-elected as president, Matthew Whiteside vice president after previously serving Wallan as president, while Sharon Archer is treasurer.

Retaining their roles were Jaime Hooper as junior vice president and Amanda Rothwell as secretary.

Cavanagh said Whiteside would bring a lot to the club.

“He’ll bring lots of new ideas given he was the president of a senior club and he’s a Broadford local as well so he can contribute coming from a local perspective,” she said.

“We’re a very driven committee and I think that’s what makes it really exciting to have the members’ trust what we’re doing for the club in terms of sustainability and trying to collaborate with everyone in the community to bring the families back to the club.”