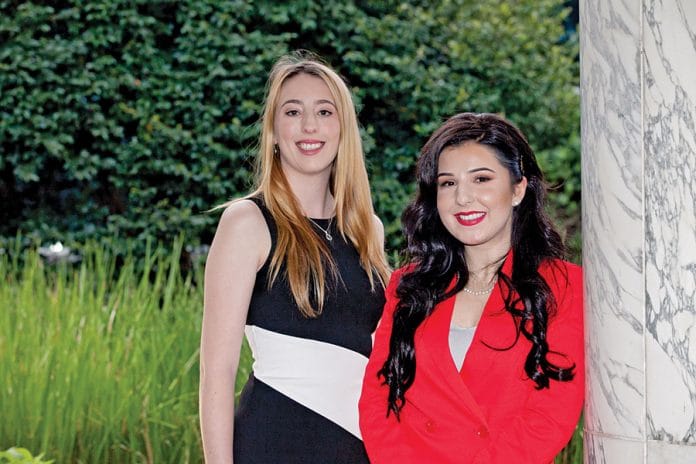 CITY of Whittlesea has elected Councillor Emilia Sterjova to lead the municipality next year – making her the youngest mayor in Australian history at age 22.

At a meeting on Thursday, Whittlesea councillors elected Cr Sterjova to be the 2020 mayor. Councillor Alahna Desiato was elected as deputy mayor at the age of 26.

North Ward representative Cr Sterjova was first elected in November 2016 as the youngest councillor in Victoria at the age of 19. She was deputy Mayor from November 2017-18.

Cr Sterjova, who is studying a Bachelor of Laws/International Relations and a Diploma of Indonesian, is passionate about providing support to community groups and hearing the voice of young people.

“I hope to inspire other young people to realise that age is not a barrier,” Cr Sterjova said.

“I hope women realise that their gender is an asset, not a disadvantag. I want to inspire, to challenge and to create positive change.”

Cr Sterjova is behind the establishment a Youth Advisory Committee, and is planning to host a youth forum in the next 12 months.

“One of the reasons I ran for council was, I didn’t believe young peoples’ opinions were truly considered – I felt it was the elder generation making decisions on our behalf,” Cr Sterjova said.

“The committee will be an excellent opportunity for young people to learn leadership skills, learn about civic life and get themselves involved in the community.”

Deputy mayor Cr Desiato was first elected to the City of Whittlesea in November 2016. She is an advocate for improving the road network and public transport options, and led the campaign to extend the number 86 tram line.

In her acceptance speech, Cr Sterjova said she was proud of the fact this was the first time the City of Whittlesea had been led by two women in their 20s.