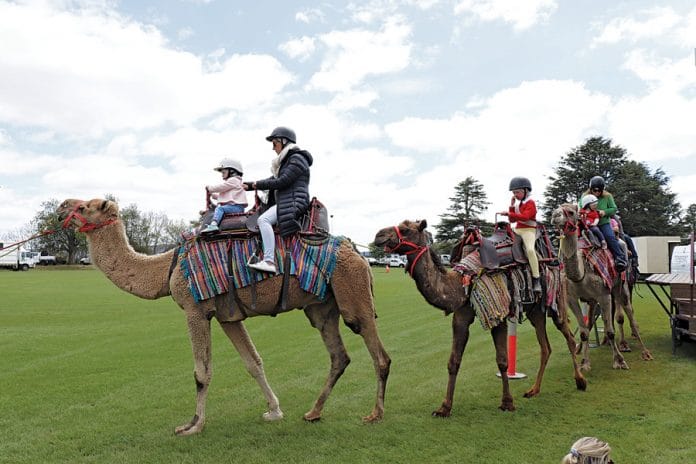 Lancefield showcased the best of the Macedon Ranges on Sunday with the annual Lancefield Show.

The show expanded from past years and included gourmet food demonstrations among other attractions. 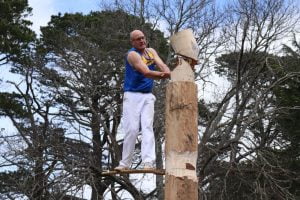 “New things we added on like the demo tent which had butchering and pasta-making demonstrations, as well as a talk on the wine of the region went really well,” she said.

“We had the Romsey butcher Burnbrook Fields doing a gourmet barbeque with local meat and the women’s chainsaw club doing their carving demonstration.”

Ms Philpotts said the yard dog trials ran well into the evening and could be expanded in 2020. 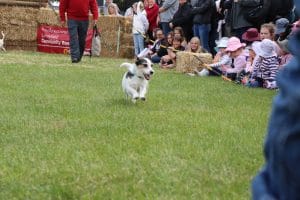 “The yard dog trials went for two days and they were still going at 5pm or 6pm so we definitely have to have two rings next year because it’s taken off so well,” she said.

“We had some really good quality animals. All of the judges explained why they picked the winner, which meant you could learn a lot about what makes a prize-winning animal. 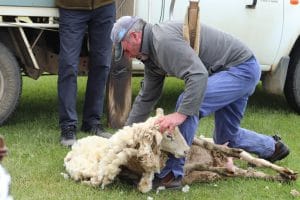 “The whole day had a really good feel about it, there were lots people walking around, lots of fun activities and the weather was beautiful.” 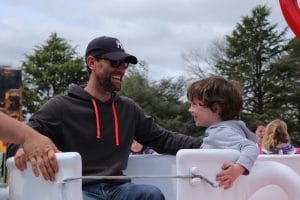