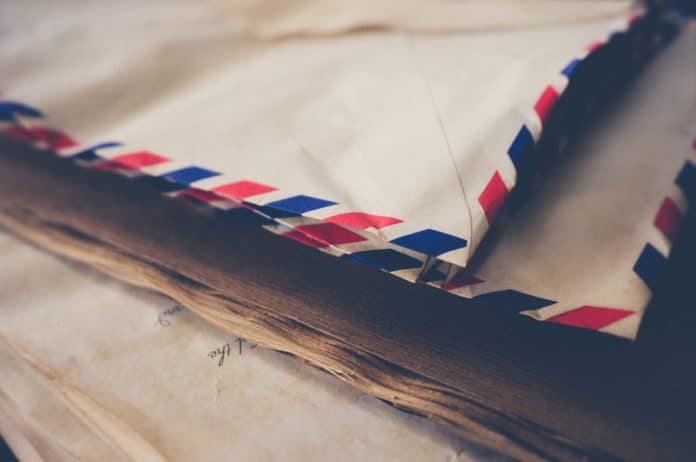 Australia Post has committed to next day postal deliveries in Wallan, Beveridge, Mernda and Doreen.

The move comes after Member for McEwen Rob Mitchell’s speech in Federal Parliament, where he said he was concerned about the delays in postal delivery times affecting several suburbs in his electorate.

Mr Mitchell said there were several suburbs that did not receive next day guarantee services – despite areas further away from Melbourne’s CBD receiving the guarantee.

He advocated for Mernda, Doreen, Wallan and Beveridge to be considered as areas to receive guaranteed next day deliveries.

“I’m not talking about rural regions here, these are well established suburbs that have been neglected by Australia Post, failing to meet the needs of our community,” Mr Mitchell said in Parliament.

Last week, Australia Post announced they would make adjustments for the areas listed.

“A network review of delivery timeframes to the suburbs of Mernda, Doreen, Wallan and Beveridge determined that we can support the addition of these suburbs into the Express Post Next Business Day Guarantee,” an Australia Post spokesperson said.

Mr Mitchell said he was pleased to see a sensible and practical outcome.

“I’m happy to see a resolution for our residents because ultimately this is about making their lives easier, and so I thank the team at Australia Post for their responsive action,” he said.

“This is a great example of the power of local community advocacy.”