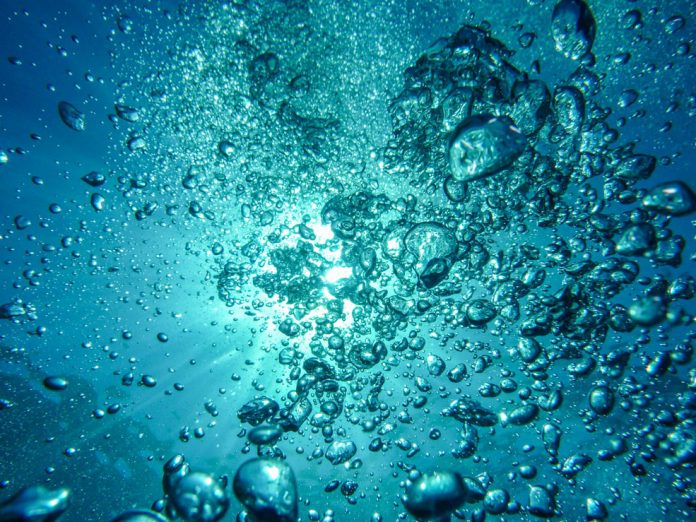 Despite recent rain boosting water storages, Goulburn Valley Water has announced water restrictions will remain in place in Kilmore and surrounds throughout summer.

The Bureau of Meteorology is predicting spring rain in northern Victoria is likely to be below average, and temperatures will be warmer than average in coming months.

The Sunday Creek storage is now at just over 50 per cent and demand has dropped from 3.75 megalitres per day when restrictions were introduced in April, to about 2.4 megalitres a day in August and September.

Supply security measures introduced last summer continue to operate, including sourcing water via a new pump and pipeline from Yarra Valley Water and increasing water pumped from the Goulburn River at Broadford.

Goulburn Valley Water general manager service delivery Daniel Flanagan said the organisation was hoping to be able to lift stage two water restrictions in the near future, but it would depend on climatic conditions in coming months and demand over summer.

“In the past two months, we’ve had some rainfall which has allowed our storages in areas under water restrictions to recover somewhat,” he said.

“However, there’s still a way to go until the storages reach an ideal level heading into warmer months to ensure supply throughout the entire spring, summer and autumn seasons.

“We’re also aware that this summer is shaping up to be warmer and drier than average, so we’re expecting to see higher demand levels again in line with increased usage.

“At the moment, to some extent, it is a waiting game – it really will depend on rains and inflows we see in the next couple of months.”

People are being encouraged to put water saving measures in place now to help manage increasing demand on the supply system as it gets warmer.

“Regardless of whether we need to remain on stage two restrictions or we’re able to ease back to the permanent water saving rules, we need residents to prepare for a warmer and drier than usual spring and summer,” Mr Flanagan said.

“Think about the water saving measures you had in place under the Millennium Drought restrictions – reintroduce your grey water system, use shower and garden timers, fix any leaks and turn the tap off while you brush your teeth.”