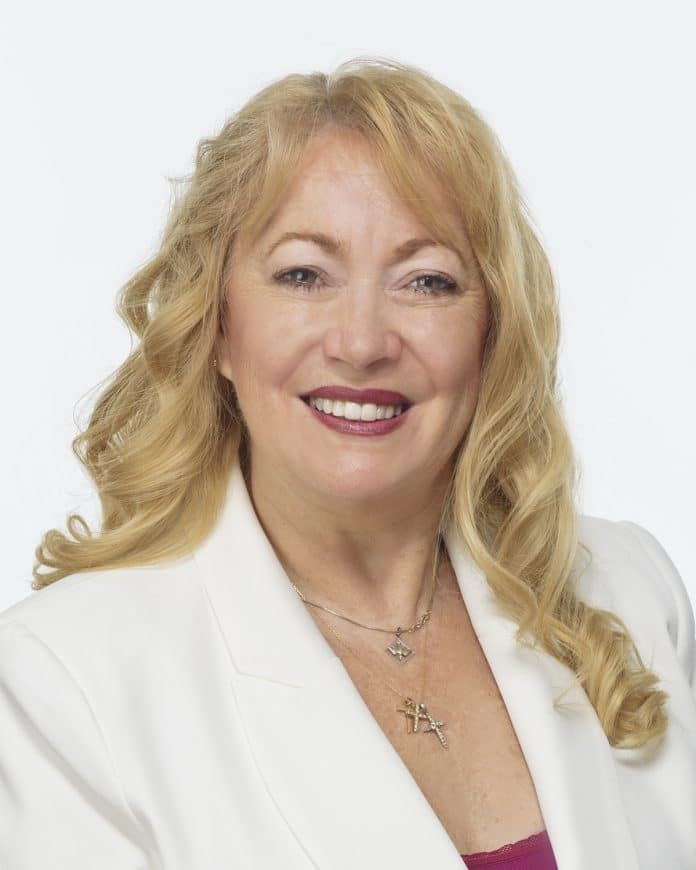 A HEARING date in March next year has been set for former state election candidate Meralyn Klein who will contest assault charges.

Police allege Ms Klein walked past the victim, and using her left arm, elbowed the right side of the victim’s stomach.

It’s alleged 10 people were campaigning outside the centre at the time of the offence and the alleged actions were seen by a witness.

Ms Klein was formerly a Liberal candidate but was disendorsed and contested the seat of Yan Yean in the state election as an independent.

The former candidate appeared at Heidelberg Magistrates’ Court last week at a contest mention where her lawyer said the complainant and independent witness of the alleged assault didn’t provide identical accounts of what allegedly took place at the voting centre.

Ms Klein previously told the Review she denied the allegation in its entirety.

“I am in no doubt that this is a politically-motivated attempt to ruin my reputation and I will be vigorously contesting this malicious and untrue claim in court,” she said.

The hearing date is set for March 26, 2020, at Heidelberg Magistrates’ Court.