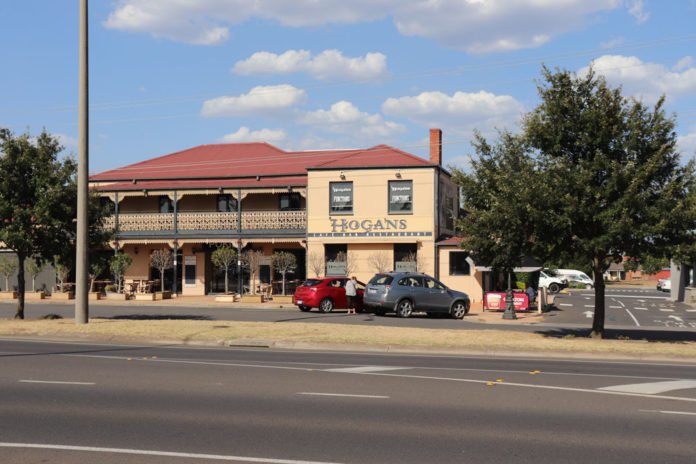 A decision on a planning permit to extend Hogan’s Hotel was deferred by Mitchell Shire Council at the September 16 council meeting.

The deferral comes after numerous councillors only received notice of concerns by the applicant over the prior weekend or the morning of the meeting.

Councillors were concerned about not having enough information to make an informed decision on the planning permit.

However, there was also concern as a deferral would push council’s decision to outside the necessary timeframe and could potentially open council up to Victorian Civil and Administrative Tribunal action.

The proposed extension seeks to build a new 110 square metre lounge and lobby area to increase the hotel’s capacity from 290 to 450 patrons.

However, it would require the removal of 11 parking spaces from the rear of the building.

The applicant was concerned with two conditions of the planning permit which would require the applicant to construct indented parking along Bentinck Street, telling council it should not be their responsibility.

North ward councillor Annie Goble said she was unable to properly consider changes to the permit proposed by the applicant.

“Three south ward councillors received this on Saturday and I didn’t receive it until today,” she said.

“The applicant has put this alternate motion to us and we need to give it due consideration and be fully informed to make rational judgement.

“I don’t want to be pushed into making a decision and would prefer to be fully informed next month and vote then.”