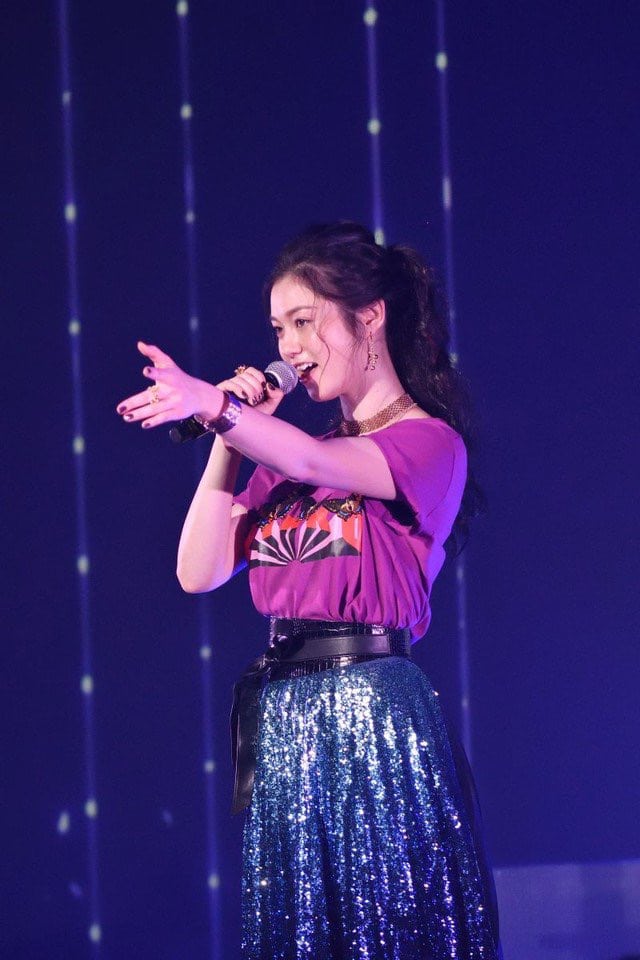 FORMER Assumption College Kilmore student Alisa Urokohara planned to teach English in Japan after finishing year 12, but instead landed the singing role of Angela in the anime series Carole and Tuesday on Netflix.

Ms Urokohara said she was a quiet student and she took part in many activities including dance, drama, acapella and band.

“I especially enjoyed choreographing numbers in the junior production and dance concert,” she said.

“I saw myself attending university and then potentially pursuing choreography, but never music.”

After graduating in 2016, Ms Urokohara headed overseas to Japan where she met a famous Japanese film director who was a friend of her father.

“My father had shown him footage of me playing Belle in Assumption’s 2016 senior musical, Beauty and the Beast, and next minute I found myself writing the theme song for the director’s new drama series called Sick’s,” she said.

Ms Urokohara faced some struggles along the way as she felt inadequate because her career path was highly sought after.

“I was suddenly presented with opportunities that so many people have been working years to have and I didn’t think I was doing them justice,” she said.

“I don’t know if I’ll ever be 100 per cent satisfied with my work, but I guess that’s motivation to keep trying harder.”

Ms Urokohara said some highlights were the people she had met along the way and the opportunities she had been given.

“I’ve gotten this far by riding the wave, and I’m just excited to see where it takes me. I’m also starting to find that while planning is helpful, being open to opportunities as they arise can amount to bigger things and result in a very exciting life,” she said.

Ms Urokohara said the support from her mother meant a lot to her.

“I know she prides herself on being my number one fan, and she’s been that way for as long as I can remember,” she said.

“She has always supported me in everything that I do and always encouraged my creativity and love of performance. I honestly don’t think I tell her enough how much I appreciate her.”

Do you know any former students from the Mitchell, Macedon Ranges or Whittlesea areas who have gone on to successful careers? Email Steph McNicol at journo4@newspaperhouse.com.au with your suggestions.

City of Whittlesea embraces This Girl Can Week