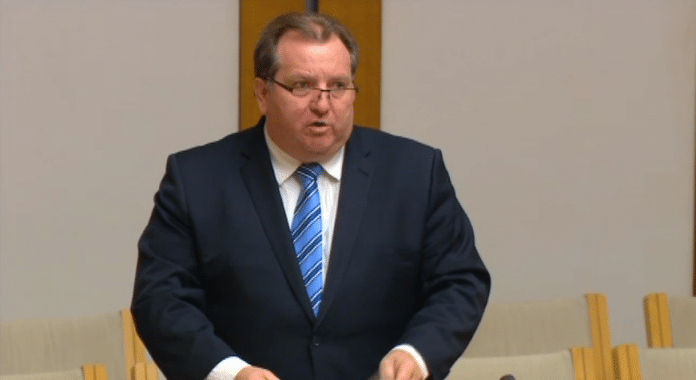 Mr Mitchell said there were several suburbs that do not receive next day guarantee services – despite areas further away from Melbourne’s CBD receiving the guarantee.

He advocated for Mernda, Doreen, Wallan and Beveridge to be considered as areas to receive guaranteed next day deliveries.

“I’m not talking about rural regions here, these are well established suburbs that have been neglected by Australia Post, failing to meet the needs of our community,” Mr Mitchell said.

The federal member said it was ridiculous suburbs like Mernda and Doreen, which lie 27 kilometres from the city – the same distance as Parramatta does from Sydney – don’t fall within the boundary.

“Mernda and Doreen have been growing rapidly, with almost 50,000 residents in 2018,” Mr Mitchell said.

“Wallan and Beveridge are also growing rapidly as well, so quite frankly it’s ridiculous that suburbs like Mernda, Doreen, Wallan and Beveridge do not receive next day parcels with the community waiting approximately four days for parcels that have been posted.”

Mr Mitchell said some of his constituents had lost out on urgently receiving birth certificates and passports.

“I’m calling on Australia Post to address this immediately to ensure that these suburbs be made part of the next day delivery network and our constituents should get what should be expected of a world class city using a world class postal service,” he said.