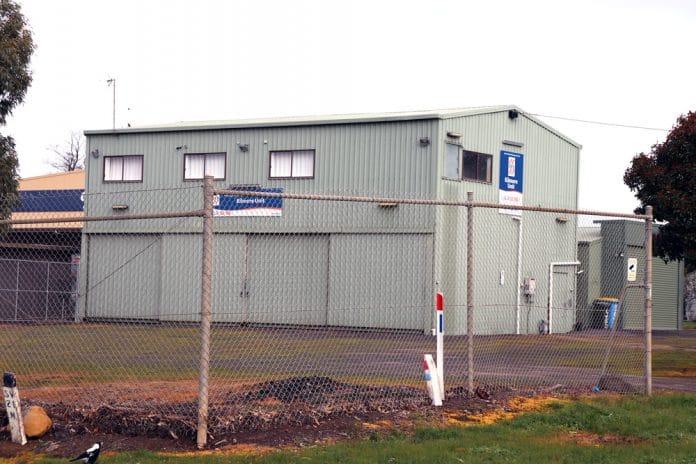 An alternate recommendation, moved by Cr Bob Humm, included a provision to rezone the property at 103 White Street from commercial to public use. The motion was passed unanimously.

When the Shire of Kilmore and Water Board split in 1990, the water board then became owner of the property.

While the SES tried to buy the land in 1992, it was unable to as it wasn’t an incorporated association.

According to a letter dated July 11 1996, the loan was scheduled to be paid off by June 30, 1999 and council officers confirmed in 2013 that no money was owed to council.

Cr Humm said council would now allow the land to be transferred to the SES now that it was reserved for emergency services.

“In the future, if they should move out, what could go on there is emergency services housing as well as a station.

“If you just hand it over, you don’t know what could become of it in the future.”

“This recommendation is common sense and gives due acknowledgement to the SES and the service if gives to the community,” she said.