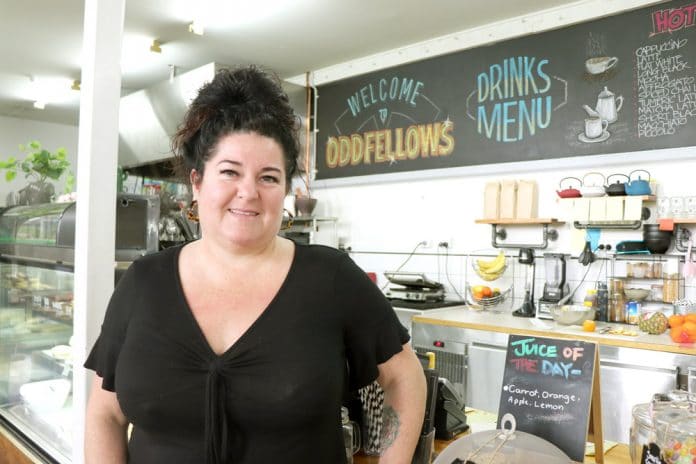 Oddfellows Café in Kilmore has been granted a liquor licence but a request to serve alcohol in its alfresco dining area in Mill Street Mall was denied by Mitchell Shire councillors.

The alternate motion passed comfortably with a 5-2 vote.

Cr Sanderson said council spent considerable money to upgrade the mall so it could be enjoyed by all.

“It would be like trying to licence Hudson Park or any open area. We should have an option for people to go to the mall without being surrounded by alcohol,” she said.

Crs Bob Humm and David Lowe both disagreed, suggesting the addition of an outdoor area for the café to serve alcohol would help the town’s revitalisation efforts.

“The officers have had a lot of discussion about this and the recommendation supported alcohol in the seating area. To remove that cuts back on revitalisation efforts,” Cr Humm said.

Oddfellows Café owner Kim Short said she was happy with the result.

“We’ll look at starting to do some group dining, functions and things like that of a night time. I don’t think there’s much in town for that sort of thing,” she said.

“Even with the art expo and things like that, they might want to incorporate here more at night time. There are a lot of people who like to have a glass of wine with their meal so we’ll see how it goes.”