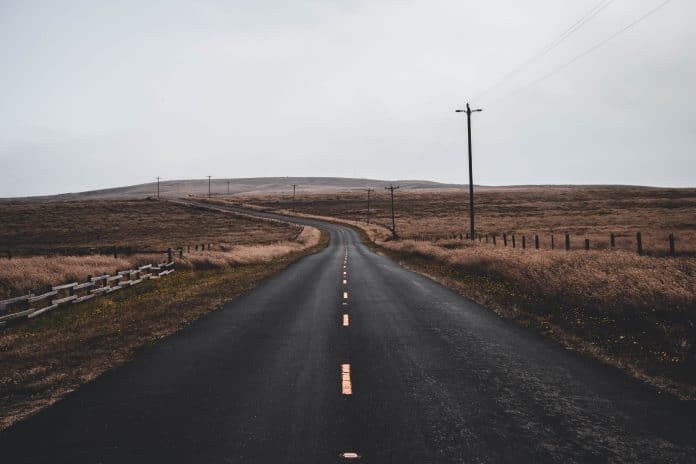 Despite having just 16.5 per cent of Australia’s population, two-thirds of road deaths occur on rural roads.

More than half of the Victorian drivers who admitted they were more likely to break a road rule on rural roads said it was because they’re less likely to be caught by police.

According to the data, metropolitan residents are more likely than rural drivers to engage in dangerous behaviour on rural roads.The statistics come as Victoria’s road toll soars in 2019.

“People from the city will come to the country and they won’t know the area like going to the snow and will take risky manoeuvres to get around people,” he said.

“Another thing is apathetic people in the country, they’ll drive and drive on one particular road all the time and thing nothing’s coming and the situation may change up ahead.

“I think the biggest thing is every individual person, before they do anything on the roads, needs to think about the risks and ask ‘What if?’”

“I went to Ballan last Saturday and there was snow everywhere,” he said.”The road’s slippery but it says you can do 100km/h. No way known I would do 100km/h on that road, I was lucky to do 60km/h but people passed me.”

“There was snow as far as the eye could see and there were signs about icy roads so why would you want to do 100? You’d never control your car, if it started to slide, you’re gone.”

According to the data, not even having children in the car is a deterrent for taking risks behind the wheel, with one in two rural drivers admitting to speeding, using their mobile phone or driving distracted while their own kids are in the car, compared to one in three metro drivers.

Added to this, one third of rural road users admit to taking risks behind the wheel while someone else’s children are in the car in comparison to one quarter of metro drivers.

“A lot of times, kids aren’t restrained in cars. Parents think they’re just running down to the school but next minutes they’ve lost control and the kid hits the windscreen. They’re things that just shouldn’t happen,” Mr Callaghan said.