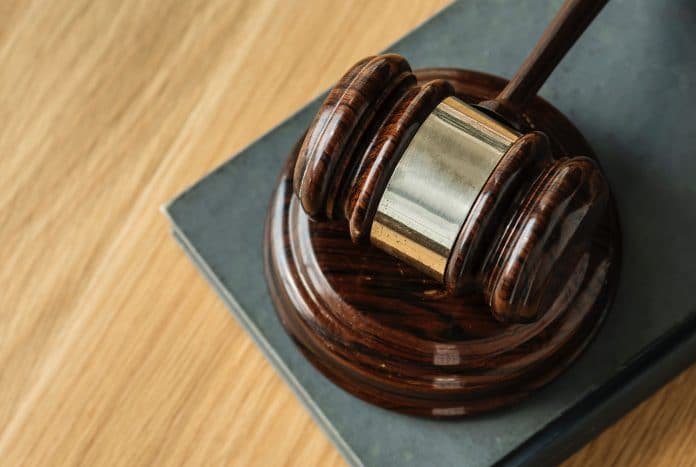 The victim was handing out ‘how to vote’ cards at the centre, on Church Street, prior to last year’s state election on November 19.

Ms Klein was formerly a Liberal candidate who was disendorsed before contesting the state election as an independent.

Ms Klein appeared at Heidelberg Magistrates’ Court with her lawyer on Thursday to request a contest mention for early October.

Police allege Ms Klein walked past the victim, and using her left arm, elbowed the right side of the victim’s stomach.

It’s alleged 10 people were campaigning outside the centre at the time of the offence and the alleged actions were seen by a witness.

Police contacted Ms Klein by telephone in November last year, but she declined to be interviewed.

In a statement sent to the Review following last week’s court hearing, Ms Klein said she was informed of the claim over four months after the State Election.

“I deny this allegation in its entirety and I am in no doubt that this is a politically motivated attempt to ruin my reputation and I will be vigorously contesting this malicious and untrue claim in court,” Ms Klein said.

Ms Klein is due to face Heidelberg Magistrates’ Court on October 1.