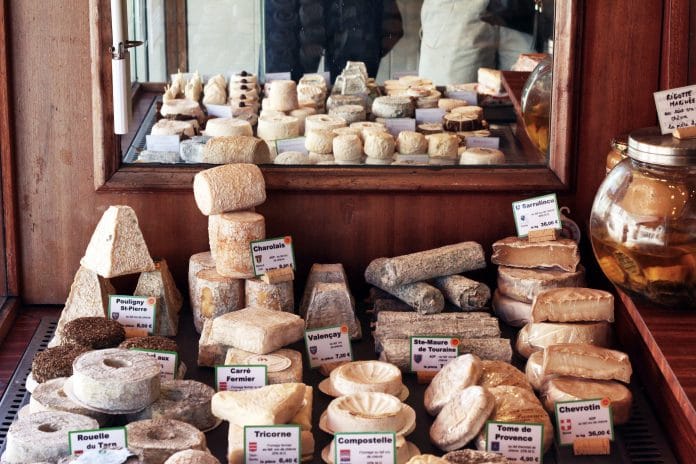 Producers, particularly cheese-makers, now have a clear guide of what product names will be prohibited under a new free trade agreement with the European Union.

A list of geographical indicators which will be prohibited has been published, which outlines that common names such as brie, camembert, salami, gouda, pecorino and cheddar will still be permitted.

Last month, the City of Whittlesea wrote to federal members and senators, the State Government including ministers for Small Business and Agriculture, and advocacy groups to support speciality cheese-makers in its municipality by ensuring any agreement doesn’t include geographic indicators.

Banned spirit names include Bordeaux, Irish cream, Irish whisky, scotch whisky and grappa.European Union ambassador to Australia Michael Pulch said the government’s move to publish the list was an important step in improving greater access for Australian exporters to one of the world’s largest economies.

“The publication clears the way for the EU to put the finishing touches on the first market access offer in order for an exchange with Australia well before the fifth round of negotiations in Canberra in October,” he said.

A factsheet released by the European Union said according to model simulations, trade in good between Australia and the EU could increase by 37 per cent, and if trade agreements are concluded with both Australia and New Zealand, it could add $6.8 billion to the Australian economy.

The factsheet said the agreement would reduce existing barriers to trade and investment, provide a new framework for EU-Australia trade and investment, relationships, including a comprehensive, progressive and up-to date set of rules, promote smart, sustainable and inclusive growth, create job opportunities and increase benefits to the consumer.

“The EU’s geographical indicator system is as much a marketing tool for Australian as it is for European producers,” Ambassador Pulch said.

“The government is rushing into it, trying to put a score on the board to say they’ve done something but they’re doing that at the expense of Australian dairy farmers and Australian producers,” he said.

“Some of our cheese producers are the best in the world and they produce these wonderful products.

“The government, in its desperate needs to pretend like its doing something, could put at them at risk because the difficulty for the cheesemakers is going to be not being able to use a well-known names for cheese, in particular around the world, and that means they’ll have difficulty accessing markets.