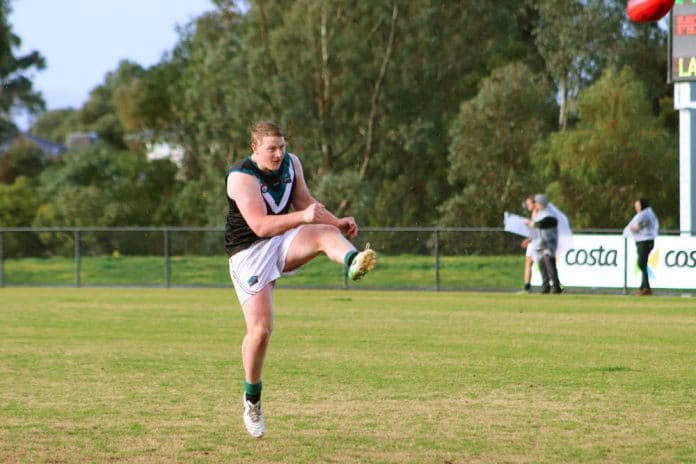 Laurimar are just one win away from the Northern Football Netball League division three minor premiership after a 59-point win over rival Mernda.

Wet and wild conditions prevailed for much of the local derby, but it didn’t trouble the Power who started well with a four goal to one first term.

Mernda struggled to get on the scoreboard in the second term, adding just two behinds while Laurimar extended its lead to 34-point with a three goal quarter.

The Power came out for the second half with the same intensity, blowing their lead out to 54 points with a four goal to one quarter, before a deluge of hail fell on Waterview Recreation Reserve just before the three-quarter time siren.

Laurimar was only able to add one more goal to its tally before the final siren, but the result was determined well before that.

The Power are a game clear on top of the ladder, but still need to win at home against South Morang this week to guarantee the minor premiership.

They can miss out with a loss and a win for Panton Hill over Reservoir.

Mernda is still in the finals race, half a game behind fourth-placed South Morang.

The Demons can sneak into the finals with a win over Old Eltham Collegians in Eltham this week and a South Morang loss.

Harvey returns to the nest