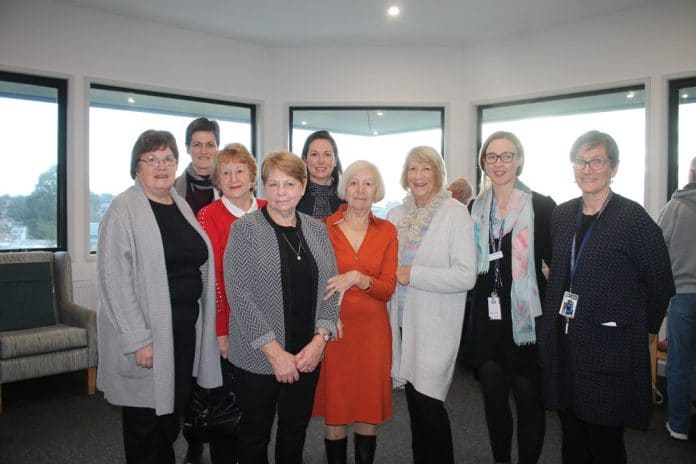 The Kilmore and District Hospital officially opened the completed refurbishment of the Caladenia Nursing Home on Wednesday.

The upgrade has seen the number of single rooms at the service increase from 16 to 21, six of which feature private ensuites.

While an upgraded laundry, additional nurses’ hub and storeroom, a consolidated drugs room and a new nurse call system have improved safety and comfort for residents and staff.

The State Government contributed more than $743,000 to the refurbishment while Kilmore and District Hospital provided $400,000 and philanthropists Mr and Mrs Keath contributed $200,000.

Member for Northern Victoria Jaclyn Symes officially opened the completed project and announced another $300,000 of funding through the government’s Significant Facility

Ms Symes said it was a magnificent transformation for a facility that was a centrepiece of the community.

“Particularly in country regions, hospitals are where you always run into someone you know, there’s always people coming and going and it’s a rely drawcard for the community,” she said.

“To have a facility that’s fit for purpose and meets the expectations of the community, which we’re getting with this whole new wing, is just incredible.”

The Kilmore and District Hospital chief executive Sue Race said it was fantastic to finally see the upgrades completed.

“It took a lot of planning and we made the funding that we got stretch to the absolute limit and it’s a fabulous outcome for our residents and community, and it’s a much nicer place to work for the staff,” she said.

“It’s made a huge difference just to works flow and space for the nurses to be able to provide the care to residents,” she said.

Dance studios made to wait