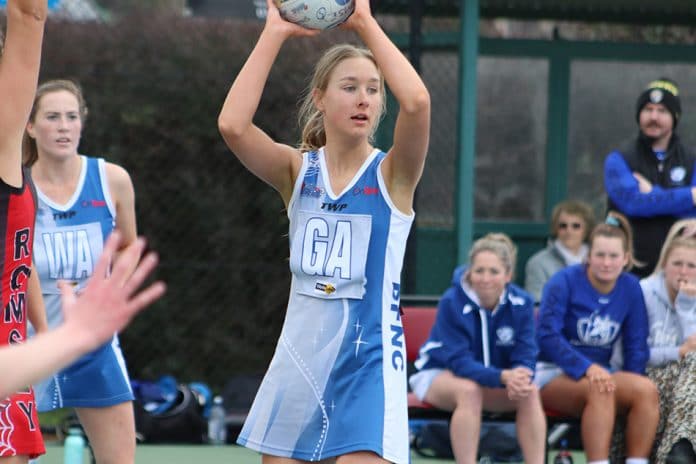 Broadford Football Netball Club has put its decision regarding a possible league move on hold until it knows for certain that a new league will start in 2020.

The Kyabram District Football Netball League won’t make a decision on the feasibility of a new competition for another two weeks.

The Kangaroos are wanting to move from the Riddell District Football Netball League because the club beleive the competition set-up hampers junior player pathways, and the RDFNL charges substantially higher fees than the KDFNL will charge clubs.

A new eight to 10 team league will be a standalone competition from the existing KDNFL with seniors, reserves, under 17s and under 14s football all played on Saturday.

The KDFNL is a 15-team league affiliated with AFL Goulburn Murray and includes teams such as Nagambie, Avenel and Violet Town.

“At the moment, 15 clubs in one league is unsustainable for us so it just means at the moment, I’ve got 18 rounds, 16 games and only two clubs play each other twice,” Kerrins said.

“Within two weeks from last Friday, it will be determined if this is a fully fledged league.”

“We’ve got potentially a new league we could be going to, we don’t know if it’s there yet though. The next one is the KDL itself and the other option is we remain where we are in the RDFNL,” she said.

The RDFNL has placed Broadford on a payment plan to help rein in its debt and if the club was to move, it would have to pay back its debt to the RDFNL and AFL Goldfields.

Cavanagh said the vote was postponed as the club didn’t want members to make any rushed decisions.

“We’ll convene another meeting when the club will know if the KDL will have the new league up and running,” he said.

Travel times could prove an issue with the closest team 45 minutes away and the furthest team around 90 minutes away, but Cavanagh said it was similar to the club’s old Heathcote league schedule.

“The furthest distance in the new one is the same as Lockington where we used to travel for many years.”

One of the issues the club’s looking to rectify is the large gap between the current under 16 juniors and under 19.5 RDFNL competition.

With 16-year-olds having to step up and play 19-year-olds, many players are leaving the Kangaroos for clubs with under 17s or 18s.

The RDFNL has extended an offer to Broadford Junior Football Netball Club to join its under 17s competition or even bring the entire junior system across.

Harvey returns to the nest