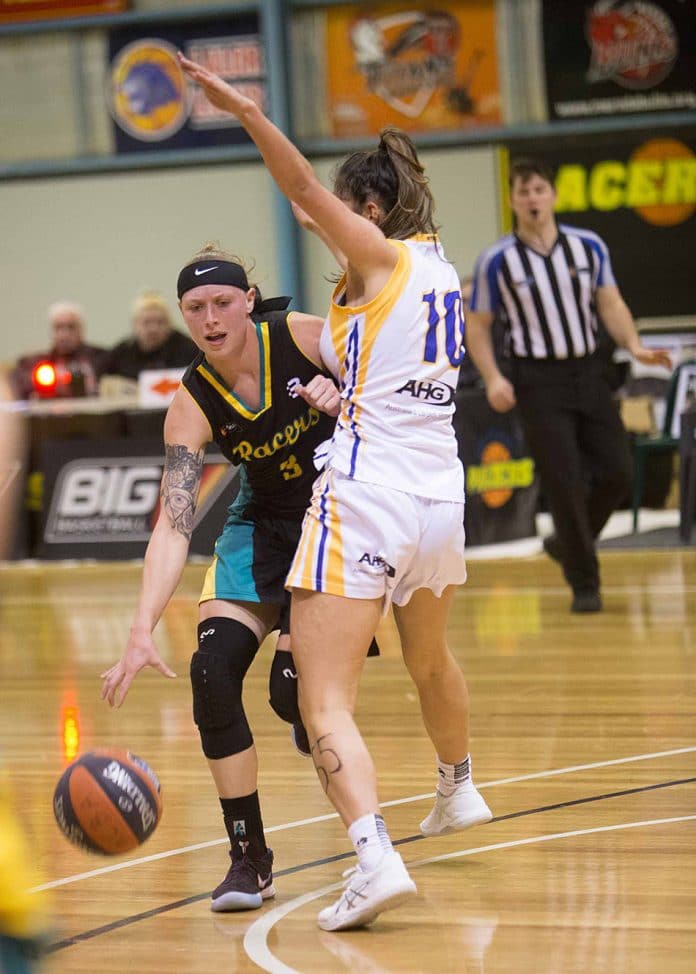 The Big V season ended with losses for both Whittlesea Pacers teams over the weekend.

The Pacers’ men suffered a 79-74 loss to Melbourne University Black Angels while the women’s team went down 89-44 to Werribee Devils at home on Sunday.

The men started well, getting out to an eight-point lead before Melbourne Uni went on a 15-3 run to lead by nine points at quarter time.

The lead changed nine more times over the course of the game, with the Pacers up by two points early in the fourth before the Black Angels went on a 15-2 run to lead by 11 late.Whittlesea clawed back the margin to three points but it wasn’t enough as Melbourne Uni was able to hold on for the win.

The Pacers’ women were never in it in their game against Werribee, not scoring until midway through the first when they were already 12 points down.

Still missing an inside presence, the Pacers were outrebounded 60-36 for 36 points in the paint to 12 and 25 second chance points to six.

Werribee’s defence was suffocating, forcing the Pacers into 21 turnovers.Rachel Bell led the Pacers with 17 points and five rebounds while Maegan McMahon had 11 points and three rebounds.

Whittlesea coach Damon Lowery said he was proud of the season despite the loss.

“I haven’t based the whole year on those type of losses. We win in that game without missing Dani and so many other players,” he said.

“To say I’m disappointed wouldn’t be fair, I’m not disappointed at all. I look at it on the whole season and I’m proud of what we were able to achieve.

“We had the leading scorer and rebounder and we’ve got some juniors who are keen to play so it’s nothing but positive from where I’m sitting.

“The highlight of the season was beating second placed Sunbury. They beat us by 55 the first time and we beat them by 15 the next time. That was the highlight because no one saw that coming besides us.

“We’re going into the offseason extremely upbeat and optimistic for the future.”