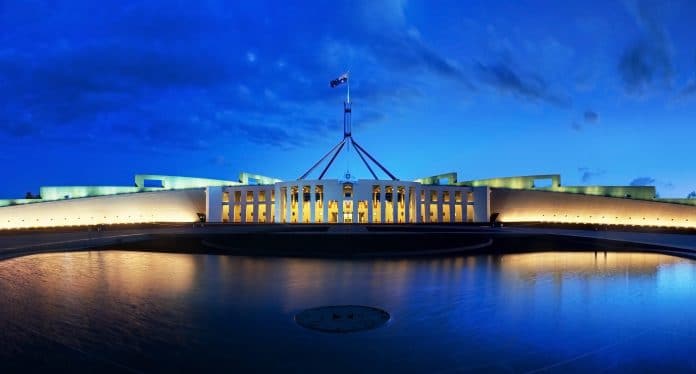 MEMBER for McEwen Rob Mitchell will continue to put pressure on Federal Government ministers to fund key infrastructure projects in the region.

Mr Morrison responded to Mr Mitchell via letter which referred the matters onto relevant ministers.

Meetings on the matters are expected to take place in coming months.

“The government has made no major investments in our community for two terms, it’s going to be a challenge with this new government going forward,” he said.

Mr Mitchell discussed with the North Central Review what life has been like back in Parliament as the Labor Party dust themselves off and get back to work in Canberra following its federal election defeat.

“Since the election its been about getting back into routine, ensuring we’re talking to the community and calling for the Prime Minister Scott Morrison to fund essential projects in our community,” Mr Mitchell said.

“I think we’ve been able to reflect on the election result – and ask what were the issues – there’s varied theories, but it’s going to be a big term that will require effort and commitment to hold the other side to account.”

Since returning back to his seat, Mr Mitchell said he was glad the government reversed the financial assistance grants to the Mitchell Shire.

“That was cutting into the shire’s ability to deliver programs – these are things you do everyday, if you don’t keep on top of the Government, they will walk away,” he said.

Mr Mitchell said the appointment of a new Governor General David Hurley has also been positive.

“He’s made a strong commitment to Indigenous issues which is really important,” he said.

Upgrades for reserves at Wandong and Wallan