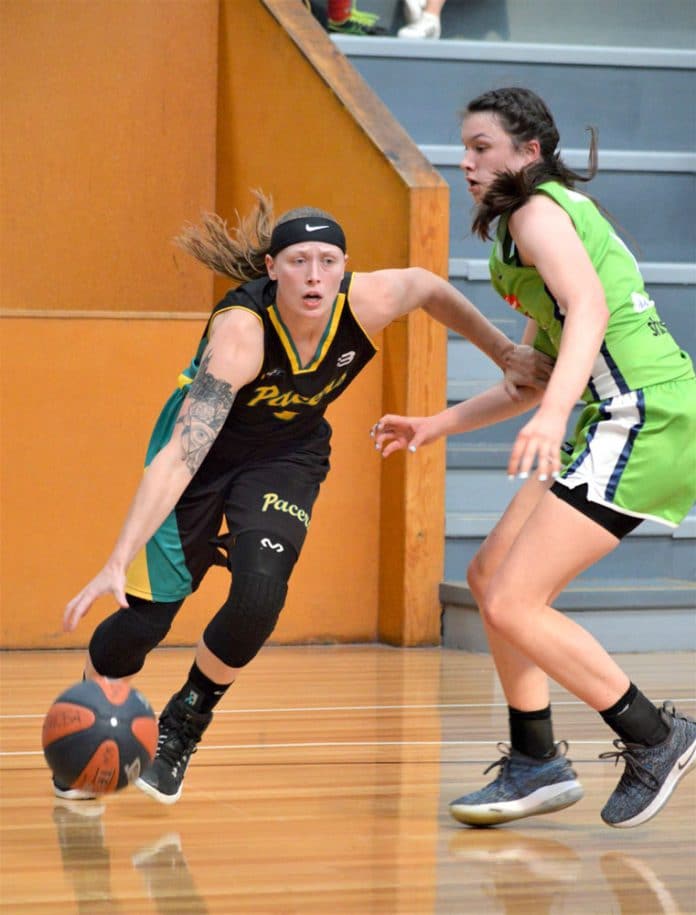 Whittlesea Pacers lost all three of their Big V games at the weekend.

The Pacers’ men opened the weekend with an 82-62 loss to Latrobe City Energy at home which coach Brian Vaughns called a ‘capitulation’.

It was all Whittlesea early, as the Pacers outscored Latrobe City 29-12 in the first period.

The Pacers led by as much as 16 in the second before the Energy started to gather momentum. Two quick runs by the Energy cut the lead to eight points at half-time.

Whittlesea was able to stem the bleeding in the fourth before a late 8-0 Latrobe City run shut down any hopes of a comeback.

Emmerson Potts-Broughton led the Pacers with 21 points, five rebounds and four assists while import Hakeem Simon has 10 points and 16 rebounds.

The Pacers weren’t able to bounce back on Sunday, going down 85-48 to Warrandyte Venom on the road.

Whittlesea coach Brian Vaughns said the wheels fell off when Potts-Broughton has to be taken off the court with a concussion on Saturday.

“Once he went out, there went our firepower. He had 21 points at that time so that did it and we couldn’t recover from there,” he said.

The Pacers’ women had a tough time too, suffering a 92-52 loss to Hume City Broncos.

Rachel Bell had 37 points and seven rebounds in the loss but made the only impact on the scoreboard.