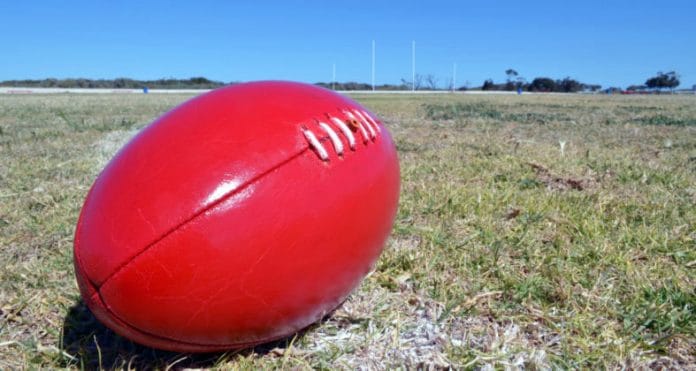 Lancefield was able to score its second win of the Riddell District Football Netball League season, running over the top of bottom-placed Rockbank by 94 points on Saturday.

After a scoreless first term, the Tigers finally got the ball rolling in the second, kicking six goals to one to take a 34-point lead into half-time.

Lancefield kept the Rams scoreless in the third term, adding five more goals to lead by 66 points at three-quarter time.

With the result beyond doubt, the Tigers cruised home to the win with four more goals.

Lancefield coach Chris Collins said he was rapt with the win.

“It’s never easy going over there. They’re always a bit of a challenge whether it’s the team or the conditions, it’s always rough over there,” he said.

“We expected a battle and it was for the first but we had the game under control after that.

“It’s a cliché but it was genuinely a good team effort across the board.

Collins said days like Saturday made it easier to take some off the losses during the season.

“It makes it all worth it. We’re aware of where we’re at and we need to make sure we take advantage of the opportunities we have to win,” he said.

“We have Woodend Hesket this weekend so we’re hoping to give them a good run for their money.”