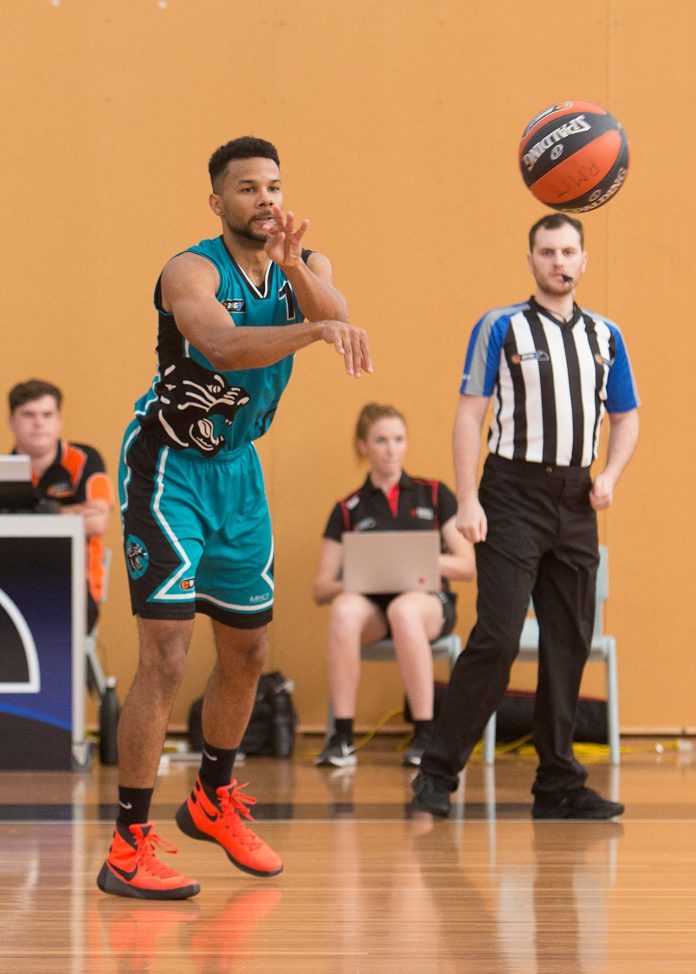 Wallan Panthers didn’t have the weekend they were hoping for with the men splitting their back-to-back and the women dropping a crucial game in their finals race.

The Panthers’ men opened their weekend with a 79-70 win over Melton Thoroughbreds on the road.

After a back and forth first period, the Panthers went on 13-0 run on their way to opening up a 20-point lead in the third before Melton was able to reel them in.

It wasn’t enough as the Panthers hit some big shots late and held on for the win.

The Panthers weren’t as lucky on Sunday, losing to Mildura Heat 85-84 at home in heartbreaking fashion.

The Panthers led by as much as 10 points in the second period before the Heat went on a 16-2 run to lead by seven points at half-time.

The margin blew out to 15 points before the Panthers came back to take a 84-83 lead with 20 seconds to go.

After Mildura missed a three-point shot on the buzzer, Leo Viitala called for a foul during the rebound which sent the Heat to the line for the game-winning free throws.

Wallan coach Carey Paps said despite the comeback, the Panthers never should’ve been in that position.

“I was pretty proud of the comeback but we were disappointed with our defence that let them back in in the first half, that’s what really hurt us. We shouldn’t have been in that position,” he said.

Wallan takes on Southern Peninsula Sharks on the road next week with a chance at a home final on the line.

“As long as we win, we should have a home final. If we lose and Craigieburn win, we could drop to sixth.”

Wallan’s women also suffered a close loss, going down 71-67 to Melton Thoroughbreds on the road.

Wallan was in control for most of the first three quarters before Melton went on a 24-6 run to lead by eight points early in the fourth.

The Panthers fought back to regain the lead but it was gone just as quickly as Melton held off the comeback.

Rebecca Romeo led the Panthers with 19 points, six rebounds and three assists while Alex Darby had 17 points, seven rebounds and one assist.

The Panthers close out the season on the road with a tough ask against top-placed Melbourne University.